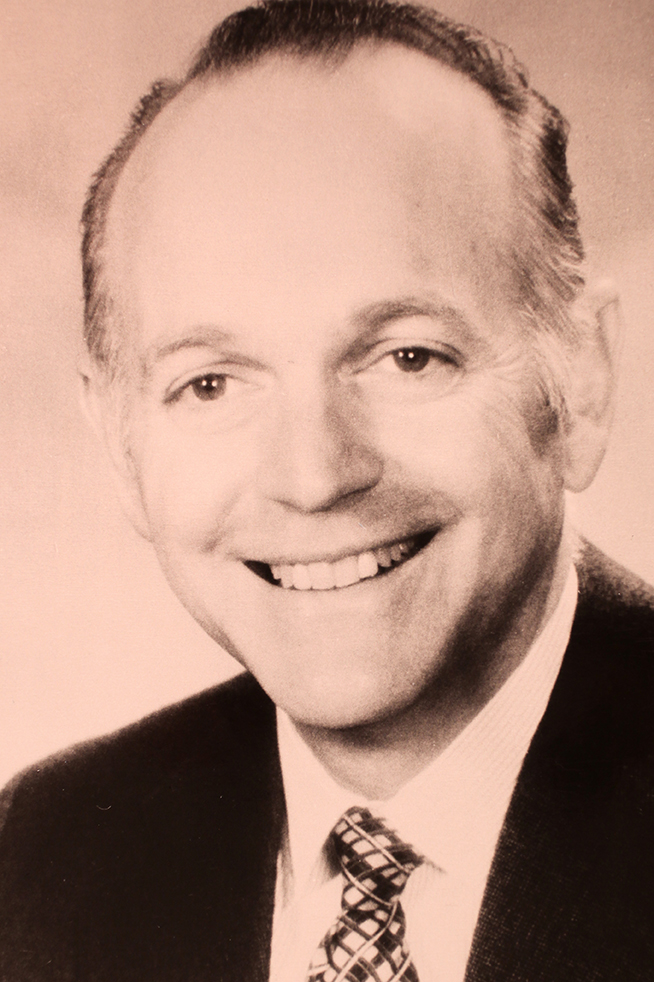 Dennis is a member of an Arizona family long active and prominent in government, law and business. He attended public schools in Tucson and Phoenix, and graduated from the University of Arizona in 1959. He also graduated from the University Of Arizona College Of Law in 1963. After entering the field of private practice, Dennis served in the United States Army Reserve for three years. He then became involved as a founder in the Tucson Law Firm of DeConcini and McDonald. Politics came into the picture when he served as Chief of Staff for Governor Sam Goddard and was general campaign manager for Raul H. Castro’s successful gubernatorial race. In his first successful bid for office, Dennis became Pima County Attorney. He received local and national recognition for his programs in drug enforcement, consumer affairs and first time offenders. In 1976, Denis was elected to the United States Senate and currently holds that position. He devoted his energy to two of the most powerful Senate committees. He has received awards from such groups as the American Legion, the League of United Latin American Citizens, the National Federation of Independent Businesses, and the Federal Criminal investigators Association. Plus the Coalition for Peace through Strength, and was awarded an honorary Doctor of Law degree from the New York Law School. Dennis is an outstanding United States Senator, one of whom all Tucson High Alumni can be proud.