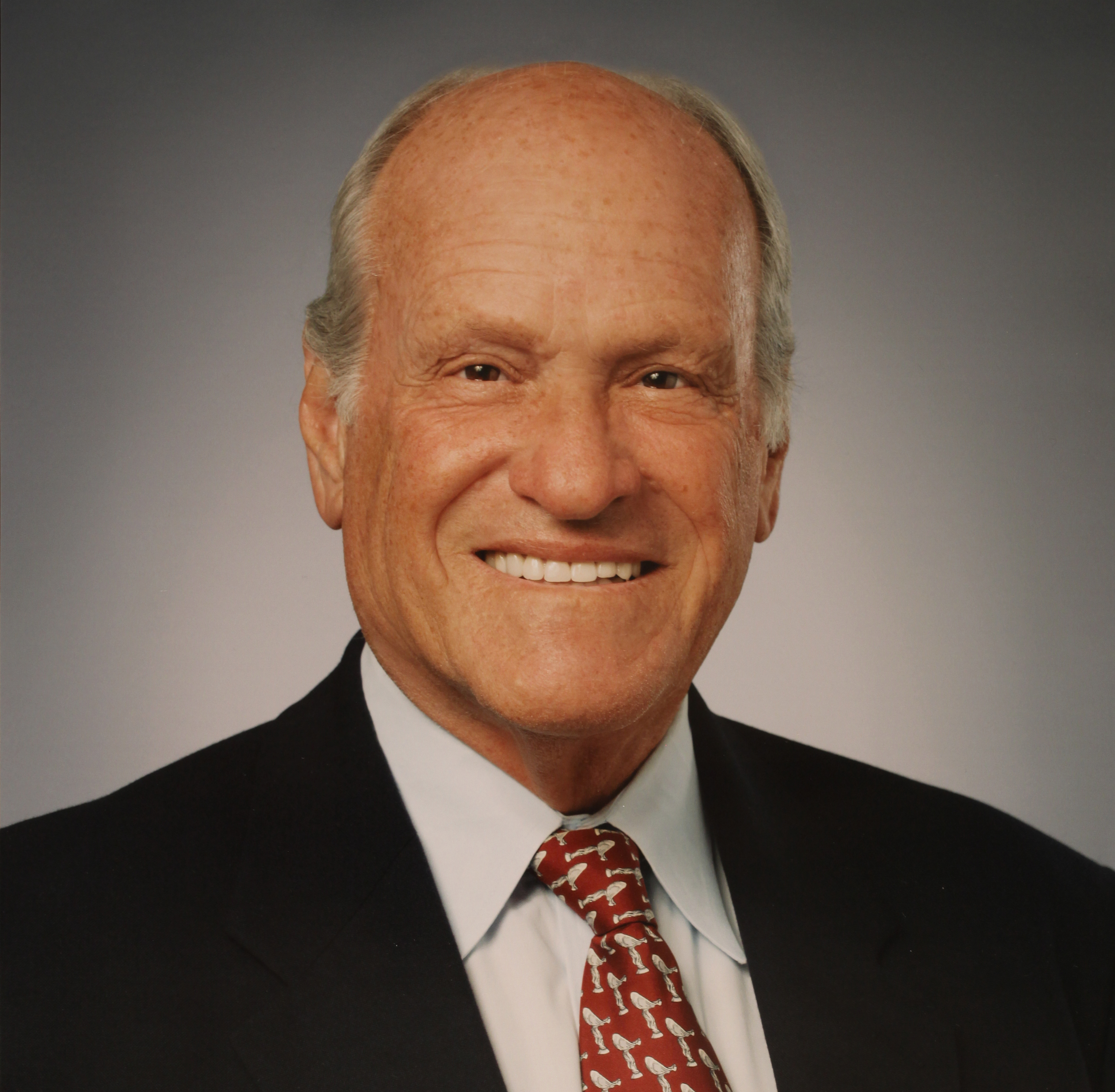 Michael Siegel arrived in Tucson in 1954 from New York. He attended Mansfeld Junior High and graduated from Tucson High School in 1960. At THS, he was in the first Advanced Placement courses ever offered for Chemistry and Physics, was the Master of Ceremonies for the Senior Follies, and the Baccalaureate speaker at Graduation.

Michael earned his bachelor’s degree from Cornell University, received a medical degree from the Chicago Medical School in 1968, spent two years as a National Institutes of Health (NIH) fellow in radiology at Temple University, followed by a two-year NIH fellowship in nuclear medicine at Johns Hopkins University, and then four years there as an assistant professor of Radiology/Nuclear Medicine. He served two years as a major in the Air Force during the Vietnam War.

Dr. Siegel, a full professor, has been on the faculty of the Keck (USC) School of Medicine for 37 years. He founded their nuclear medicine residency program, is the immediate past Director of the USC Division of Nuclear Medicine and Chief of Nuclear Medicine at five hospitals simultaneously. He has authored over 250 peer-reviewed publications and contributed chapters to 23 medical textbooks. Dr. Siegel has been married for 47 years to Marsha. They have two children and seven grandchildren.

He invented the Amplatz Siegel Pneumatic Radiology Pressure System to visualize smaller arteries of the extremities on angiography. Dr. Siegel performed the world’s first Multigated Acquisition Scan (MUGA) a test to look at cardiac function without dyes or catheters and the first Thallium Scan in the US, both of which now account for about 50% of all nuclear medicine procedures performed daily throughout the world. He pioneered Peripheral Vascular Perfusion Imaging used to determine whether leg ulcers caused by narrowed blood vessels can heal with medical therapy, rather than amputation.

Last June he was awarded the most prestigious honor given by the American College of Nuclear Medicine, a Lifetime Achievement Award. Leading up to the award, while Chief of Nuclear Medicine at USC, Dr. Siegel traveled the world sharing his expertise and making over 180 presentations at medical meetings.