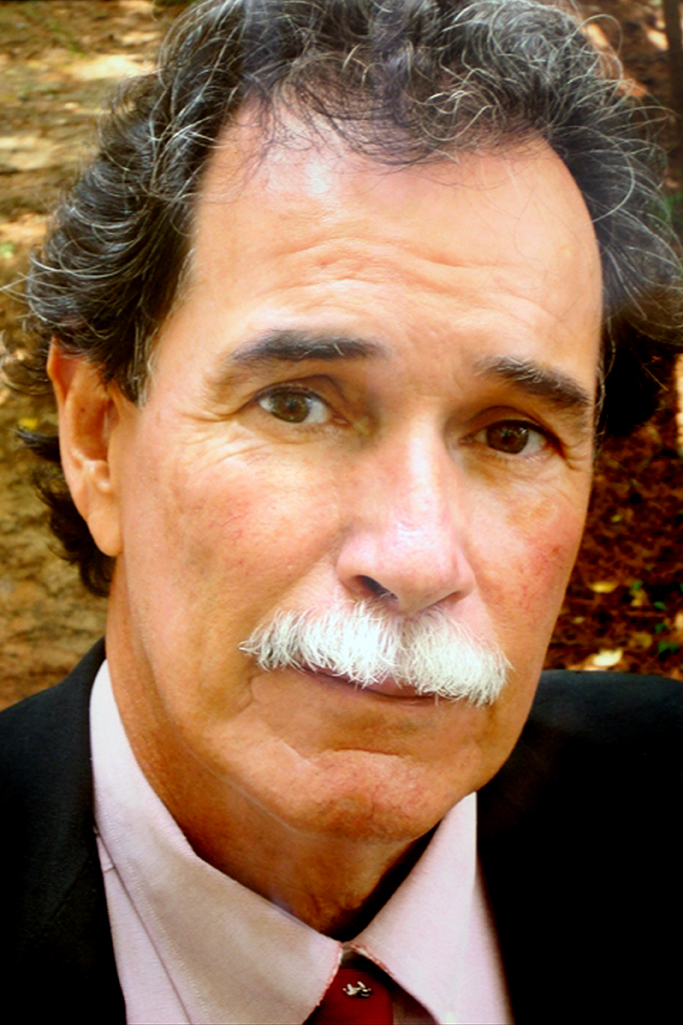 José Galvez earned his first money by walking the streets of downtown Tucson, hawking newspapers, and hustling shoe shines and tamales. Today, he is nationally known as an author, a Pulitzer-prize-winning photographer and an inspirational speaker. Born on October 16, 1949, he was raised in Barrio Hollywood and the area south of what now is the Tucson Community Center. He attended Carrillo Elementary School and graduated from Tucson High in 1968. His shoeshine box led him to a career that was aided by three Tucson High graduates. At age 10, he walked into the Arizona Daily Star when word came that sportswriter Ed Gallardo needed a shine. Galvez was hooked, and soon became a newsroom favorite with his shine box, tamale bucket, work ethic and enthusiasm. At age 16, he became the Star’s copyboy. Tucson High teacher Harry Goldstein taught him the basics of photography and Star photographer Jack Sheaffer provided further guidance and inspiration. Galvez was promoted to staff photographer after graduation from the University of Arizona with a journalism degree in 1972. He later joined the Los Angeles Times, where he was chief photographer for the 1984 Pulitzer-Prize-winning series on Latinos in southern California. The co-editor of that project was Frank Sotomayor. They and their colleagues were the first Chicanos to win the Pulitzer. Galvez left the Times in 1994 to work as a freelancer, concentrating on his mushrooming black-and-white photo file of Latino Life in America. His work has been exhibited in libraries and museums around the country. He and wife Anne joined to publish “Shine Boy,’ which describes his life growing up in the Tucson of the 1950s. He developed the idea and snapped the photos for “Vatos” a picture story for which author Luis Alberto Urrea wrote the poems. Galvez and historian Patricia Preciado Martin combined for efforts for “Beloved Land,” a history of Mexican Americans in Southern Arizona. Throughout his career, Galvez has focused his work –on the job and off- on the people of the barrios, first in Tucson and then in Los Angeles and elsewhere as he traveled as a freelance photographer.