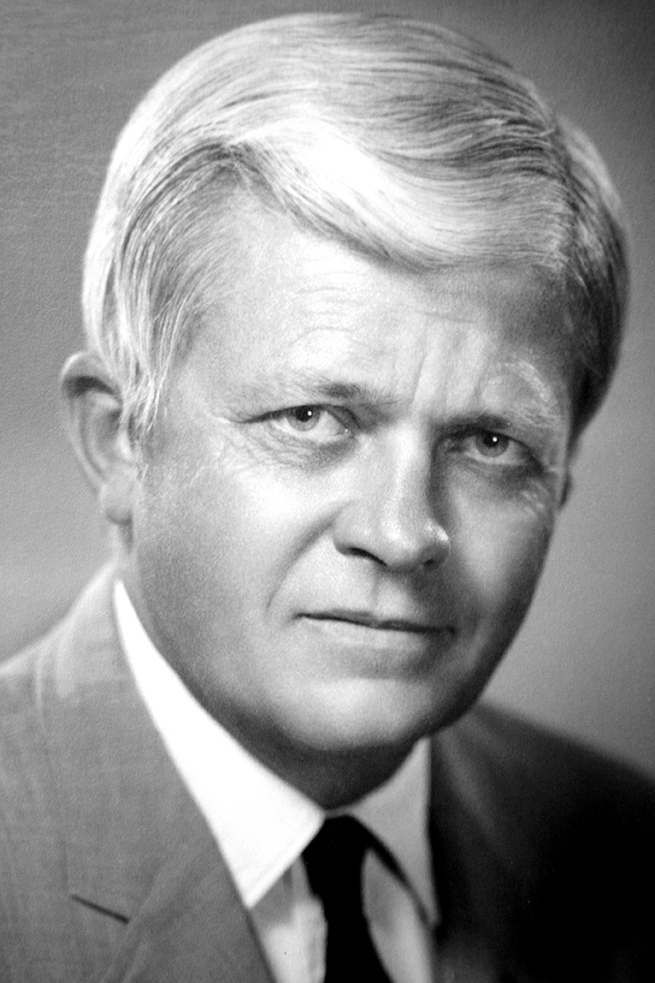 At THS Jim was a three year letterman as manager of the football team. After 4 years in the Coast Guard he returned to Tucson and worked with the J. Knox Corbett Lumber Company and then in his own roofing company. Entering politics, he was elected to the State Legislature and the Tucson City Council and in 1967 was elected as Mayor, serving until 1971. He was elected Clerk of the Superior Court in 1978 and continues in this office. Inducted 1994.