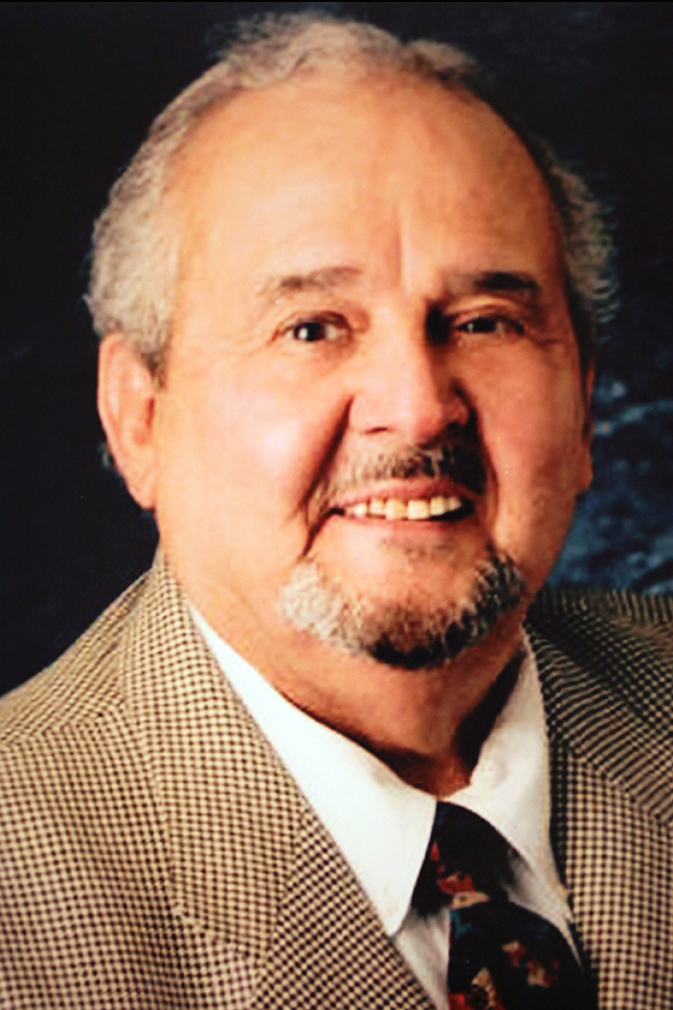 A native Tucsonan, Hector Avila Morales, Jr. was born on October 17, 1933 and passed away peacefully on March 12, 2010. Hector graduated from Tucson High at the age of 16 in 1950 and enlisted in the U.S. Marine Corps, Company E and was activated for the Korean War. The Marines discovered he was too young and gave him an honorable discharge and moved him over to the Air Force where he served from 1950-54. Hector served in Japan with the 91st Strategic Reconnaissance Squadron and was honorably discharged as a Staff Sergeant. He attended the University of Arizona from 1955-62 and was a Pima County Deputy County Assessor from 1958-66. Some of his major accomplishments were: Designed Official Seal of Pima County; Designed MVD building on Ajo Way; Founding President, Pima County Employee Association; Elected to Tucson City Council and served from 1965-68. His major accomplishments were: Adopted Civil Right Ordinance including fair housing, open accommodations and equal employment. Removed City sales tax on food and prescriptions. Extended City water service to the Tohono O’odham and Pascua Yaqui Tribes. He was the Director for Committee for Economic Opportunity from 1969-74 and was recognized by the White House for successful efforts in alleviating poverty, establishing a Head Start Program and training future leaders. He managed Morris K. Udall’s Congressional campaign and served in the Carter and Reagan administrations from 1977-81 as the Executive Assistant for Regional Operations of the Community Services Administration in Washington, D.C. Hector was the personal lobbyist for Cesar Chavez and the United Farm Workers in 1982 and was his voice in Washington. From 1983-85, Hector traveled throughout America assisting local Neighborhood Housing Services organizations in forming resident government-lender partnerships. He worked at the Arizona Dept. of Economic Security – Management Assistant for Community Services from 1986-96, developing programs to help improve the lives of disadvantaged families and individuals and he designed refugee resettlement programs. He was the director of the El Pueblo Clinic, served on the Southwest Fair Housing Board and the Pima County Health Board until his passing.