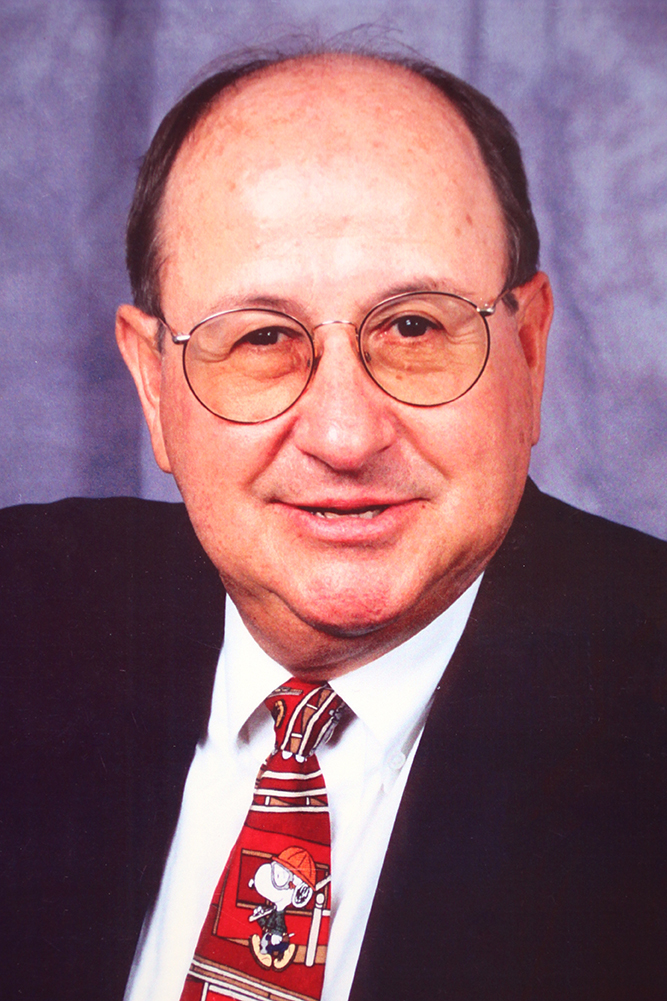 The Estes Family has resided in Tucson, Arizona since 1944. William A. Estes, Jr. graduated from Tucson High School in 1956 and the University of Arizona in 1961 with a Bachelor’s Degree in Civil Engineering. After graduation, he was commissioned as a Second Lieutenant in the United States Army Corps of Engineers and served two years of active duty in West Germany. Bill is active on the National Board of Advisors of the College of Business and Public Administration at the University of Arizona. He is chairman of the Blue Ribbon Education Committee for Tucson Unified Public School District. He is a member of the Southern Arizona Leadership Council, where he chairs the K-12 Education Task Force. He is also on the U of A Foundation Board. In 1992, the Estes Atrium was dedicated at the U of A, College of Business at McClelland Hall. In 1998, an endowment was made to remodel the baseball locker room of the Baseball Dugout Club at the U of A. In 1998, Mr. Estes endowed a professorship at the College of Business. In 2000, Mr. Estes made an endowment to the U of A Strength and Conditioning Center. Bill has received many awards over the years, including: the 1977 Builder of the Year Award; the 1984 Outstanding Citizen of Tucson Award; the 1986 Distinguished Citizen Award (from the U of A Alumni Association); the 1990 Distinguished Citizen Award (from the National Benevolent Association); and he received the U of A Alumni Achievement Award in 2002. Bill is married and has three children and five grandchildren. His interests are his family, K-12 education, The University of Arizona, and reading.