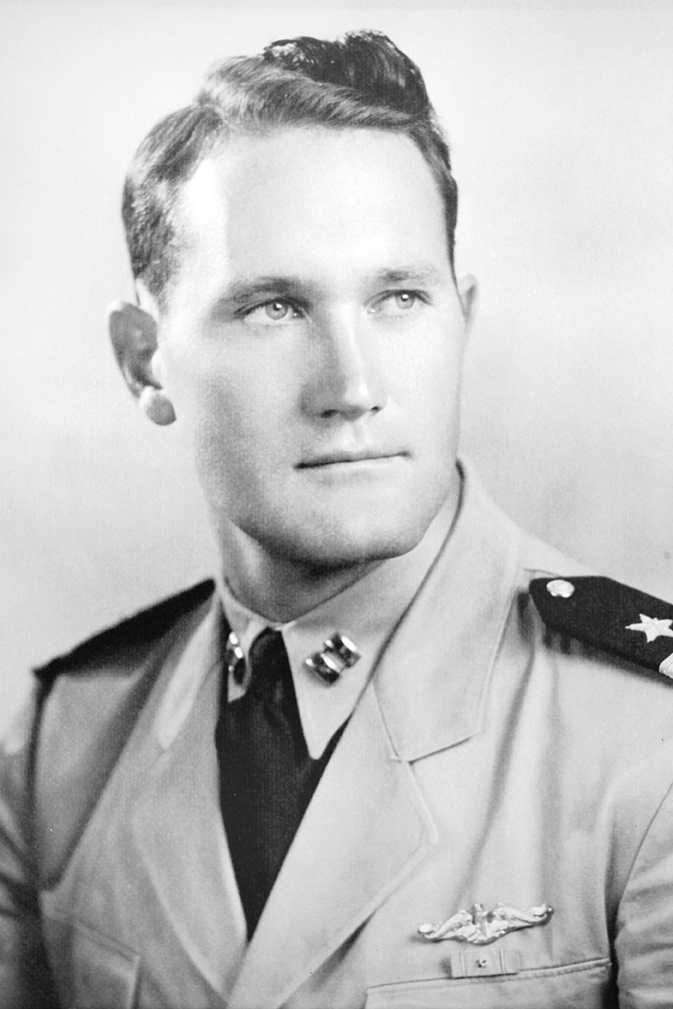 Thomas Patrick McGrath was an outstanding student athlete at THS and at the United States Naval Academy. As a Badger he not only was an All-State Football player but he was President of his class and a member of the National Honor Society. At Annapolis he was the Regimental Commander in 1940. This is the number one position in the regiment. He was also first-team tackle on the Navy football team and threw the javelin and shop put for the Track Team. When Pearl Harbor was bombed Tom was on the USS California when she was sunk. He was responsible for saving several men. With his ship on the bottom he wrangled his way aborad a submarine and twelve days later he was at sea again. McGrath made six war patrols and on the seventh his submarine was sunk and he was lost with all of his shipmates. Warren Grossetta stated, “Tom was such a fine man and did more than most in his very short life. So many other candidates have many more years to obtain accomplishments, but Tom’s were so fine for the era in which he lived.”