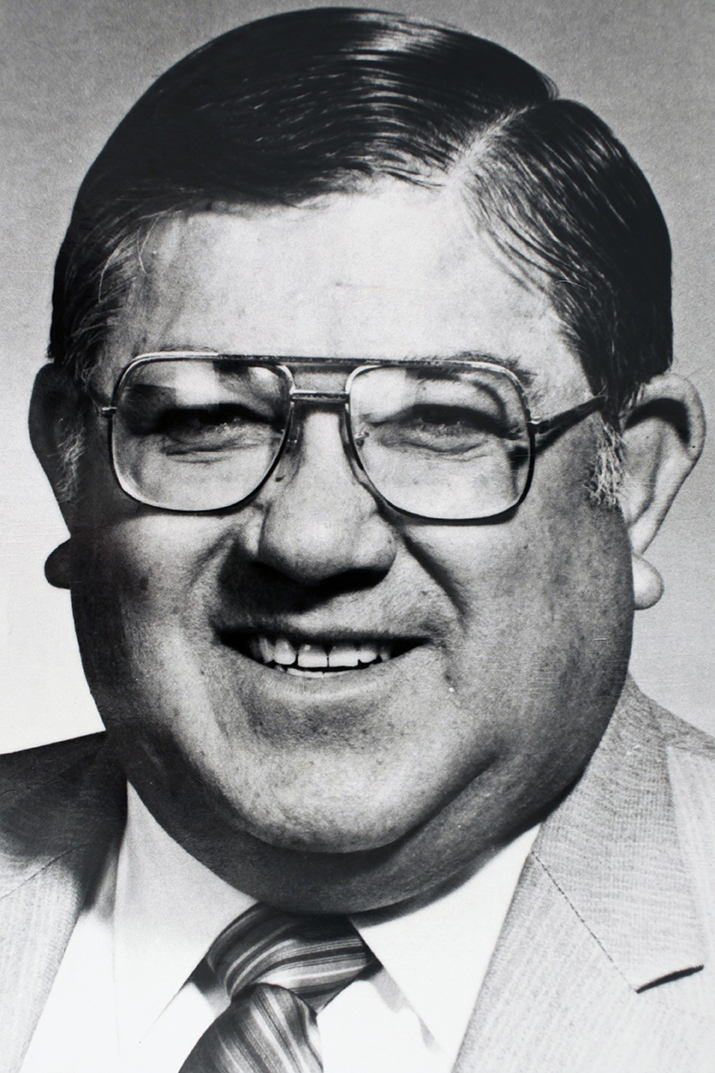 Is truly a “man for all seasons” Tom was born in the “Old Pueblo” 57 years ago and has been a success in so many areas, any one of which most people would consider a fulfillment for a lifetime.
Tom graduated from Tucson High School in 1949 and entered the University of Arizona the fall of the same year, but the Korean War broke out that year and he joined the Marines. Because of his strong up bringing concerning loyalty to family, friends and country, Tommy’s love for his Marines continued for the rest of his life. He went from Marine reservist to active combatant with many decorations, and on to form one of the most unique veteran’s organizations. Tom proclaims, (and I quote) “There are no ex-Marines, only former active duty Marines.”
After completing Military service in 1953, Tom re-entered the University of Arizona where he selected government as his major. Tom Price, resident of this community, to current and former volunteer leadership in over 20 community, civic and professional organizations. In 1953 Tom married the former Cathy Valenzuela, who is also a Tucson High Badger, they were married for 34 years and have 3 children and 2 granddaughters.

Tom became a founding member of Hispanic Professional Action Committee (HPAC) and Accion 80’s, both are Hispanic organizations to secure advancement and quality for Hispanics. Tom has been involved with over 20 local organizations, ranging from Casa de los Ninos, Tucson Medical Center, Tucson Southern Counties Mental Health, Tucson Tomorrow, Tucson Festival Society and Wheeler School PTA.
As we look over this gentleman’s life, one is exposed to a soft spoken, unassuming style from a man who quietly dominates, who projects vast strength delivered with warmth and compassion. One is left with the realization that the large man’s body is necessary to contain the large spirit.