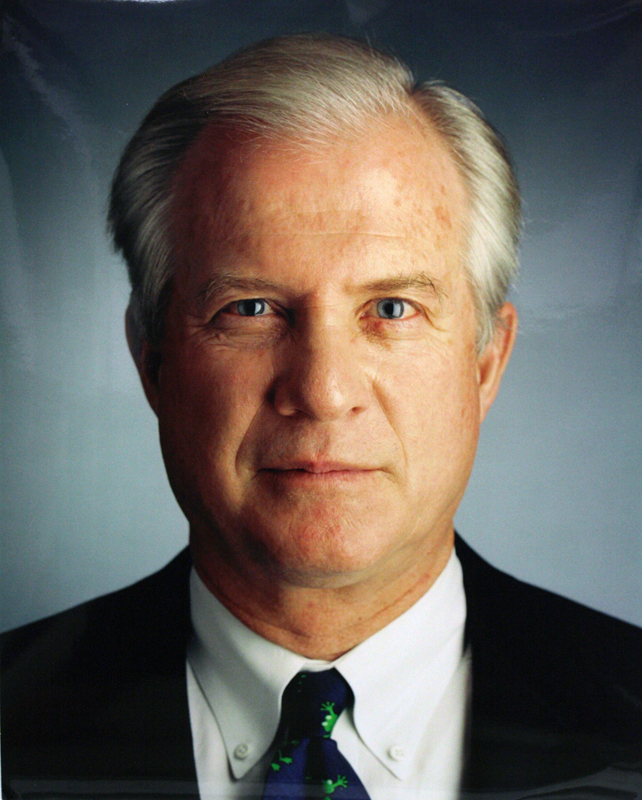 Thomas J. Kalinske has forged a distinguished career as CEO of several U.S. corporations, as an innovator in developing software programs for teaching, and as a major contributor to philanthropic organizations. A member of the THS Class of 1962, Kalinske showed leadership abilities as president of the Tucson Boys Chorus, which under director Eduardo Caso performed around the world. Professionally, Kalinske served as president and CEO of Mattel Toys, Universal Matchbox and Sega of America, earning him induction into the Toy Industry Hall of Fame, whose roster includes Walt Disney, George Lucas, and Jim Henson.

Kalinske is the central character in a book, Console Wars, which chronicles his tenure as Sega’s CEO. His corporate “David vs Goliath” battle against giant Nintendo provides the basis for an upcoming documentary and feature film. In 1997, Kalinske became president of Knowledge Universe, which developed education products for children & adults, including a large chain of preschools. Later, as CEO of LeapFrog, he focused on interactive technologies to make the learning of reading and math enjoyable. He serves as executive chairman of Global Education Learning, which is working on children’s education in China. He’s on the board of Cambium Learning, developing curriculum materials for children with special needs.

A University of Arizona graduate (MBA-68), Kalinske has lectured at the UA Eller College of Management and served on its Board of Advisors. He has had major involvement with a dozen philanthropic organizations. He helped launch both the Mattel and the Sega foundations, which have raised hundreds of millions of dollars for children’s health. He supports the Tucson Boys Chorus, THS 1962 Legacy Fund, UA Foundation and many other nonprofits.

He is a past trustee of the RAND Corporation’s Institute on Education and Training and the National Education Association Foundation. As chair of the Toy Industry Association, he worked to improve safety standards. He was named “Man of the Year” by the Starlight Children’s Foundation and has been honored by the NYC Boy Scouts and the Video Software Dealers Association. He and his wife, Karen, have six children and live in Atherton, CA.