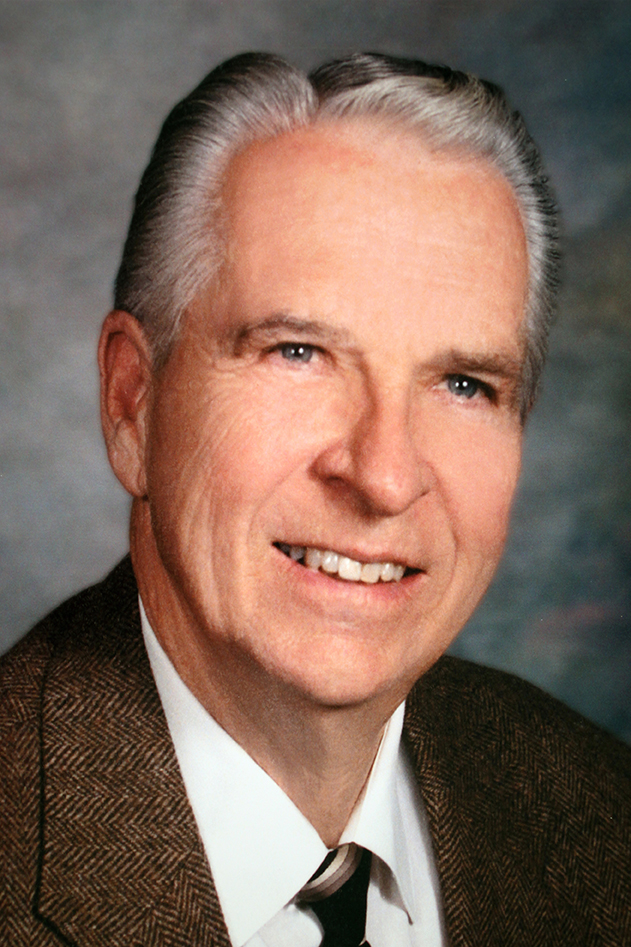 While a student at THS, Tommie was involved in the National Honor Society, the Red Cross and intramural Sports. His outstanding musical abilities let to “Prof” Sewell to appoint Tom as his associate Band Director in Tommie’s senior year. In addition Tom was president of the Lykres Club, the drum major and director and piano player for the swing band. He graduated from USC with a BA in Music Theory and a Masters in Journalism. During the Korean War, Tom was drafted and selected to go to Officer Candidate School. He served as a lieutenant and a Tank Platoon Leader. What sets Tommie Burrows apart from our class mates and graduates is that he achieved the following for his works as the producer on the television program The Advocates on PBS. He received the following awards: National “Emmy Award-1973, National Catholic Christopher Award – National Peabody Award – 1970. In 1967, prior to the above he earned a local “(Los Angeles) “Emmy” and an ACLU Community Service Award as the Director for the youth oriented musical show Shivaree that was national syndicated by ABC. Tom was a full professor at California State University – Northridge (CSUN) and was the head of the Radio & TV courses there. Tommie was the Senior Author of the textbook Disciplines and Techniques of Video Production.