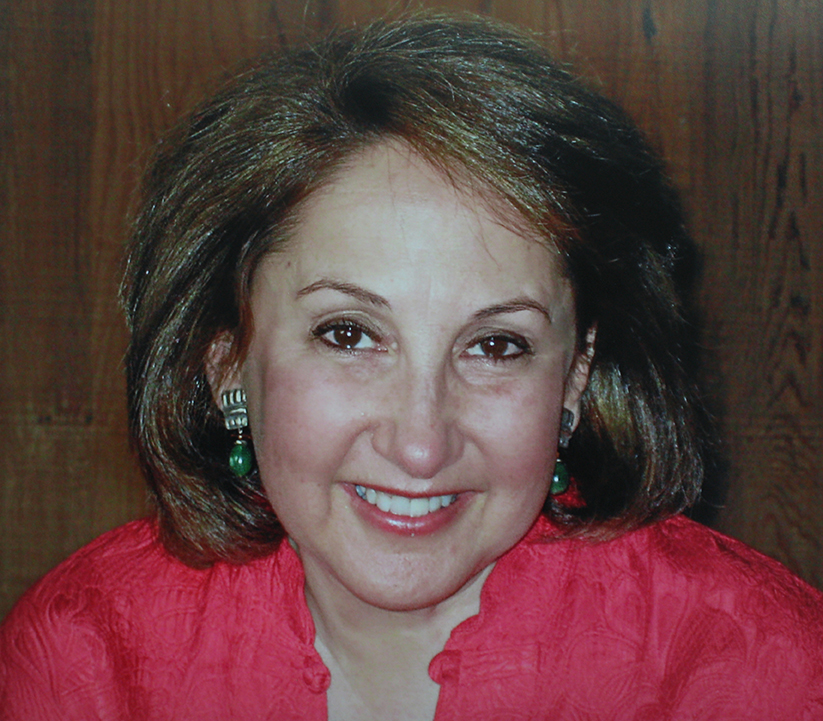 Sari Horwitz graduated from Tucson High in 1975. She was involved in Speech Squad, Model legislature, tennis team, and student government. As a senior, she was student body president. As a member of the National Forensic league (the speech organization) Sari competed at Original Oratory and Extemporaneous speaking and won state and regional competitions for three years and qualified at the national level. After High School Sari attended Bryn Mawr College outside Philadelphia and graduated with a degree in political science. After college she worked for the Congressional Quarterly for three years. She also attended Oxford University in England and received a Master’s Degree in politics, philosophy, and economics. Sari has been a journalist at the Washington Post since 1984, specializing in investigative reporting. In this capacity she has won three Pulitzer Prizes. The first Pulitzer was for an investigation of police shootings in the District of Columbia. The second was for reporting on deaths of children in the city’s child welfare system. Both projects resulted in reforms to those systems. Her third Pulitzer involved covering the Virginia Tech shooting massacre. Her recent work reinvestigated the Chandra Levy murder and led to an arrest in the case. In 2003 she co-authored a book about a series of sniper murders and is currently working on a book about the Chandra Levy homicide.