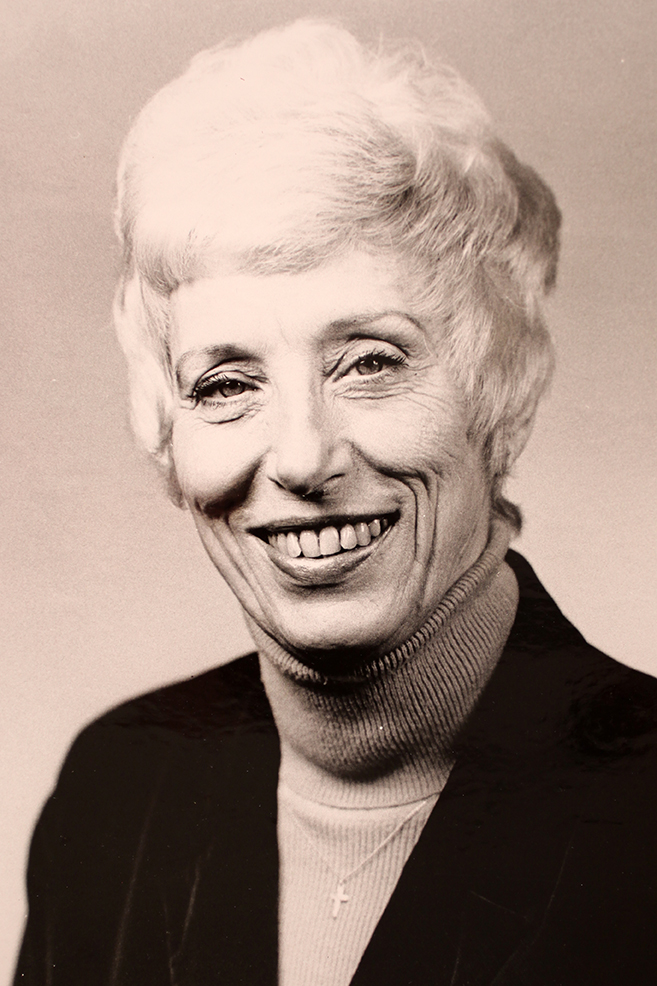 “There’s Rosemary, that’s for remembrance” is the quote below her photo in her Tucson High 1916 annual. This could not have been more appropriate, for it is a book of “remembrance” for which she is most noted. She is the sister of Oliver Drachman and a cousin of Roy Drachman, who are also in our Badger Hall of Fame.
Rosemary was snap-shot editor of the Tucsonian in 1913-14 and editor-in-chief in 1914-15. She was an honor student here and at Stanford. The director of student plays she wrote then later directed plays based on her books. After graduation, she toured Europe before becoming Dean of Women at Stanford. A chance meeting in his way to cover the Riff War in Morocco and she decided to join him. She served as foreign correspondent for the Tucson Citizen, 1924-1935.
Her short stories appeared in Cosmopolitan, Saturday Evening Post, Colliers and other leading magazines of the time. Her first book, Chicken Every Sunday, the book of remembrance of life in Tucson, was begun in a siege of homesickness during a snow storm in Canada where she was living with her husband John Winchconde-Taylor. A best seller, it was translated into Spanish, French, German, and Norwegian; the Armed Forces published it for war-time troops overseas. The play based on it was produced on Broadway in 1944, with playwrights Julius J. and Philip C. Epstein, who wrote the screenplay for Casablanca and The Man Who Came to Dinner. The Twentieth Century Fox movie with Celeste Holm and Dan Dailey is still seen on late night TV.
She went on to write Riding the Rainbow, Bar-Nothing Ranch, Come Clean My Love, and Harem-Sarem. She returned to Tucson to spend her last years in her childhood home which she restored, where she took in renters. The historic residence, on University near Stone, now houses attorneys’ offices.