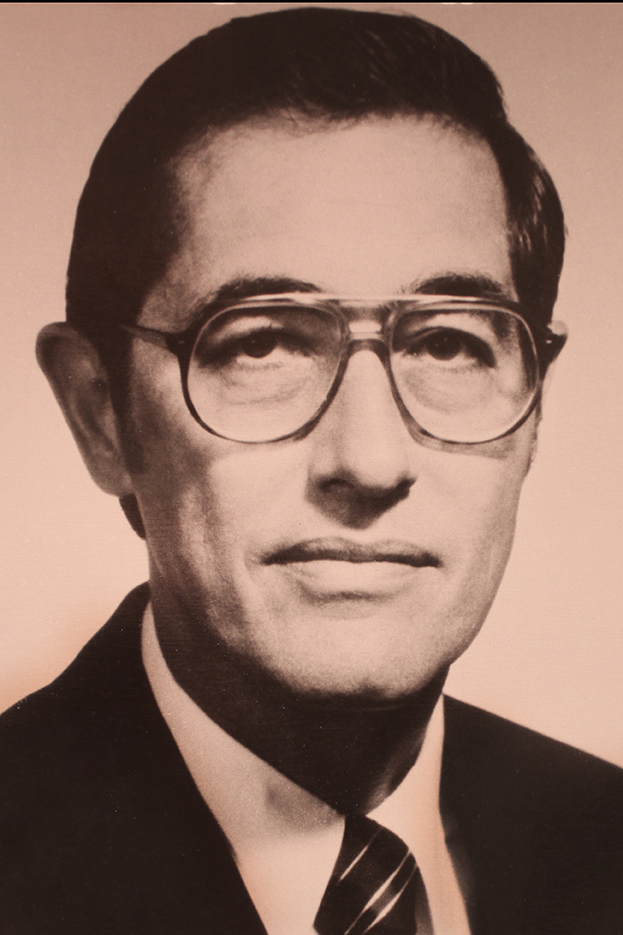 Being a Pennsylvanian by birth moved to Tucson in 1938 and attended elementary and junior high at Roskruge School. He graduated from Tucson High School in 1947. He was active in many activities and was editor of The Cactus Chronicle his senior year. At the University of Arizona he graduated Summa Cum Laude in premedical studies. He was president of the Senior Class, in Blue Key Honorary and a member of Phi Beta Kappa. He attended Harvard Medical School graduating Magna Cum Laude in 1955. At Massachusetts General Hospital he completed his medical training in medicine and cardiology. He also served two years in the United States Navy as an assistant to the Attending Physician to Congress. He is presently Director of Clinical Cardiology at Massachusetts General Hospital and has been Professor of Medicine at Harvard since 1974. Keeping busy is not a problem for Roman as he has a large clinical cardiology practice and still has his responsibilities in teaching, administration, research and writing. He has written 125 medical papers, books and other publications. People who knew Roman in school always respected his intellectual ability but mainly remember him as a warm, friendly, compassionate individual. He is a highly respected physician by all of his colleagues and patients.