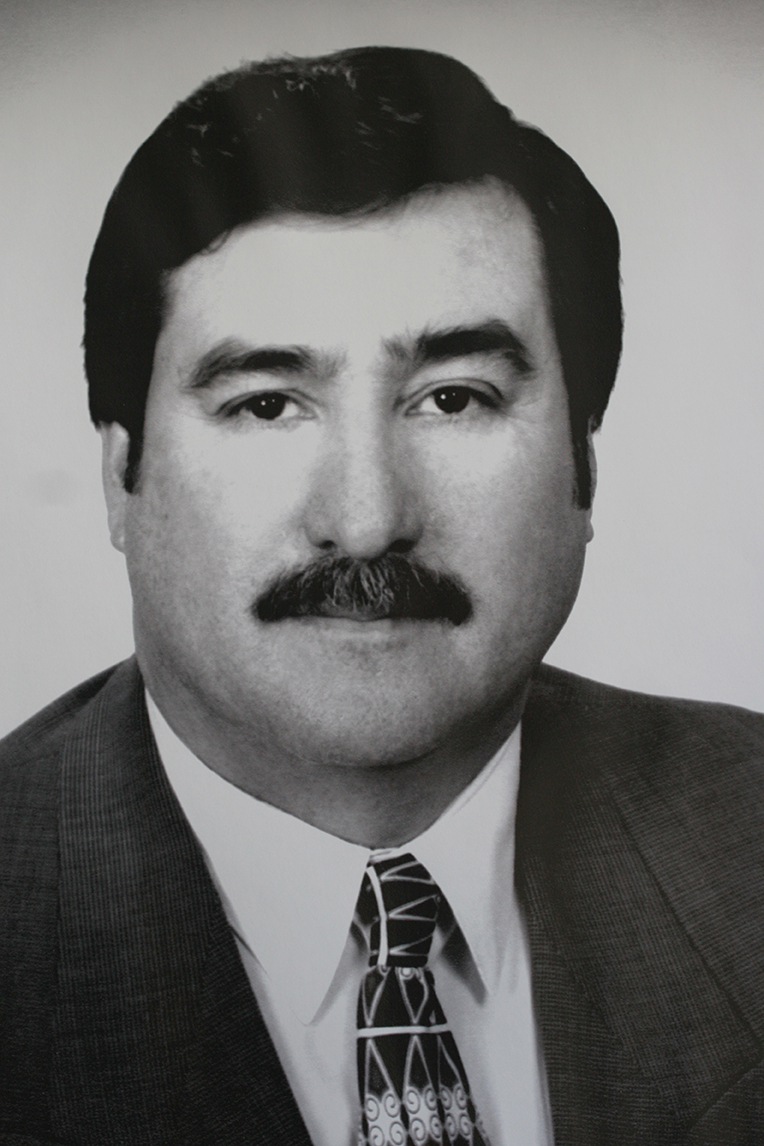 Richard Fimbres is a lifelong resident of Tucson and a 1973 Tucson High School graduate. While at THS, he played football and was on the state championship teams of Ollie Mayfield. Richard was also on the track team and involved in the Red Cross. Richard attended Pima Community College, and the University of Arizona where he earned his Bachelor’s Degree in Criminal Justice and Law Enforcement. He also attended Northern Arizona University and received his Master’s in Educational Leadership. Richard is a 20 year veteran of the Pima County Sheriff’s Department. He is a Vietnam-era veteran of the United States Army. On December 12, 2002, Richard was appointed by Governor Janet Napolitano as Director, of the Governor’s Office of Highway Safety. Richard has been honored with the following awards: November 2007, Letter of Appreciation from the U.S. Army for his 27 years of service in the Active Duty Army, U.S. Army Reserve and Arizona Army National Guard. In October, 2007 he was honored by the National Organization of Black Law Enforcement Executives (NOBLE) and received the Friend of Noble Law Enforcement Award. He was inducted into the Migrant Farm Workers Hall of Fame in May, 2007 for his advocacy regarding their educational and job training programs. In 2002, the Tucson Metropolitan Chamber of Commerce named Richard as its Man of the Year. As Director, of the Governor’s Office of Highway Safety, Richard serves on numerous boards and committees. Locally, he serves on the Pima Community College Governing Board. In the community Richard is the immediate past National Vice President for the Farwest Region for the League of United Latin American Citizens. He has been a 4th Degree member of the Knights of Columbus. Richard has assisted the Knights with projects such as the annual Children’s Christmas Party, and annual holiday food boxes for the needy. He also is a member of the Tucson High Alumni “T” Club. He and his wife created the Manny Alvarado Scholarship Fund to provide scholarships to local needy students. Richard has been married to his wife Mary for 29 years. They have two sons.