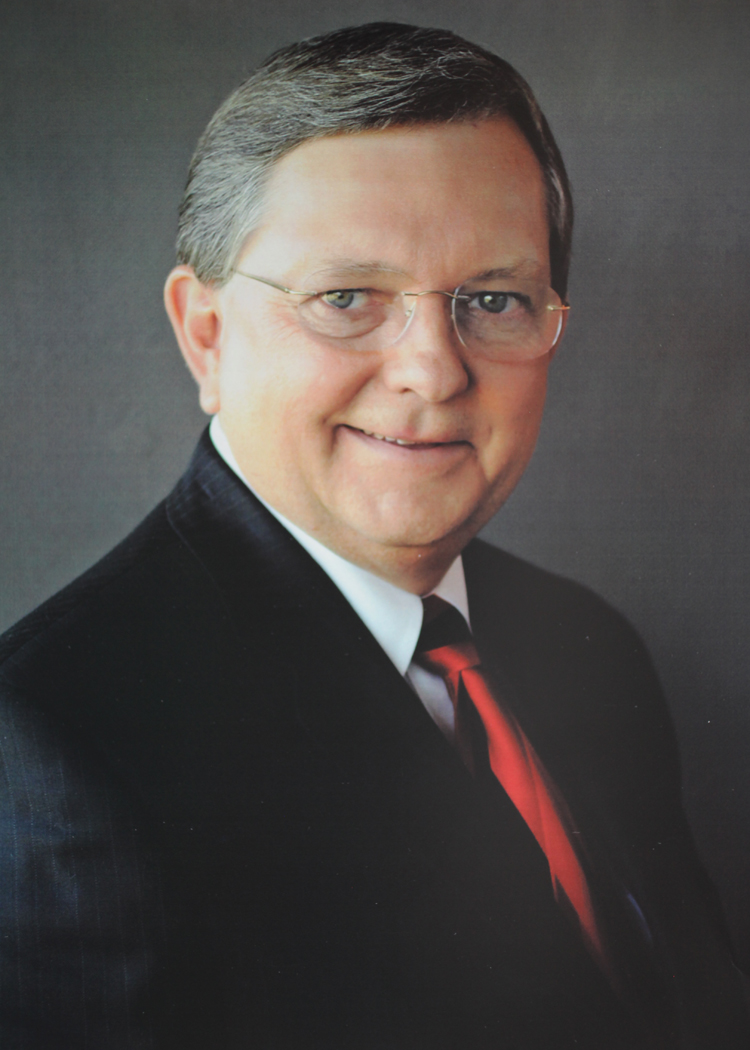 Reverend Snow Peabody is a native of Tucson and 1968 Tucson High graduate. While at THS he served as Student Body Vice President, Letterman Club (gymnastics) and Senior Cabinet. He was the student athlete nominee to the Tucson Citizen Newspaper for the class of ’68 and a student broadcaster of the Radio Department.
He is a 1972 graduate of the U of A with a major in Communications. Served as Freshman Class President, was one of the thirteen students selected to be on the Bobcats Senior Honorary and selected for Who’s Who in American Universities for 1971-1972. Received the University of Arizona Alumni Association 2012 Professional Achievement Award. Rev. Peabody was ordained in 1975 with the Assemblies of God.
Reverend Peabody, Executive State Director of Teen Challenge of Arizona has served on staff for the past 45 years and for 41 years as Executive State Director. Snow served as Teen Challenge National Director from 1987-1991 and is currently the National Representative to Washington D.C.
He serves on the board of numerous nonprofit organizations in Tucson, as well as on national boards. These include the National Religious Broadcasters Association President’s council, the SAMHSA National Recovery Monthly Planning Partner Council, the Arizona National Day of Prayer Board of Directors, the Arizona Coalition for Tomorrow, and on the National Board of Directors for the Evangelical Council for Financial Accountability (ECFA) from 1969-1994.

Reverend Peabody oversees five residential centers statewide. In 1976 he began the Springboard Home for Youth in Crisis that has cared for over 9,000 youth through this Tucson-based 90-day shelter home. Springboard is the only Teen Challenge adolescent girls’ crisis shelter. He began Home of Hope, the second center in the nation to allow children to stay with their mothers while in the residential recovery program. The program is used as a model across the nation.
Snow received commendations on behalf of Teen Challenge nationally and locally, including ones from Presidents George W. Bush, Ronald Reagan, George Bush Sr., Vice President Dan Quayle, and Arizona Governor Janice Brewer.
Snow and his wife, Ladelle, have been married for 40 years and have three adult children and one grandchild.