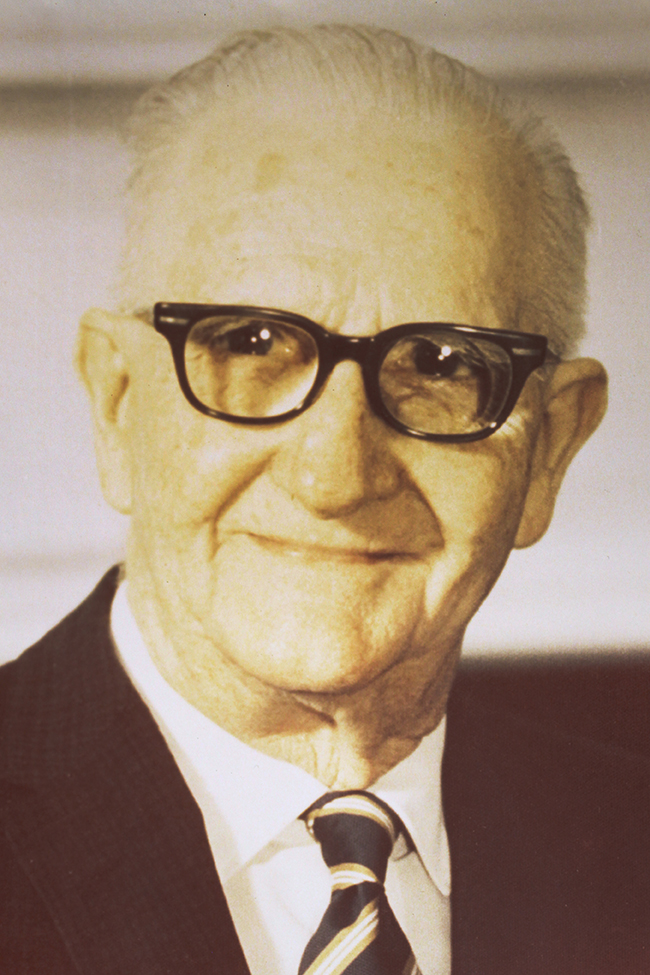 Born in Lexington, Kentucky on October 5, 1891, Arnett moved to Tucson where he attended Tucson High School and is now the only surviving member of its first graduating class in 1910. He related that he was “a rootin tootin” tough guy from Tucson who was going to be an engineer and go to China and make-it-big”. He enrolled in the College of Engineering at the University of Cincinnati and finished his degree with at Ohio Northern University in 1917. During one of his work projects he became aware of the pitiful lot of some of the workers from India. That was the moment when Arnett Seamands “Got Religion” and changed his priorities and became “Missionary of the Century” as he was so named by the South India Conference of the Methodist Church of South Asia in 1975. In 923 he organized with others, the first camp meeting in the Dharur Jungle Jatre with 175 souls in attendance; at the 1982 meeting camp there was over 80,000. A tribute to Dr. E. A. Seamands in the Congressional Record of May 17, 1983 commends him for … “His outstanding service to humanity…”