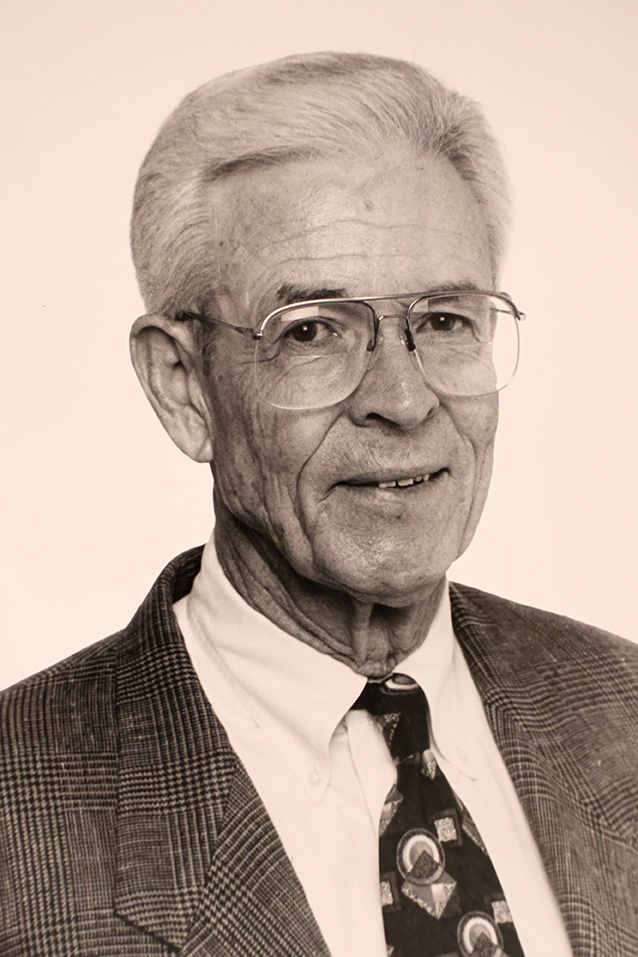 An eighth generation Tucsonan, was active at Tucson High in baseball, National Honor Society and serving as Tucsonian business manager; was on Class cabinets and was Senior Class Vice President.
After graduating from the U of A with a BS in Business & Public Administration, Buck received his ROTC commission as 2nd Lieutenant USAF; serving as a fighter pilot, flying 50 combat missions in Korea. He received the Distinguished Flying Cross and Air Medal, and, in 1963 was discharged with the rank of Major, USAF Reserve.
Buck joined his father in the operation of O’Rielly Chevrolet Motor Company, which is also celebrating its 75th anniversary. Buck has been President and CEO for many years, and has had companies in other cities of Arizona, California and Texas. He has been involved in state and community activities. He has served on the Boards of Directors of the Central Arizona Water Conservation District, Southwest Gas, Tucson Airport Authority, Valley National Bank and Bank One. He has been Chairman of the United Way, is a member of Downtown Rotary Club, the Conquistadores and Los Charros del Desierto.
In 1979 he received the Distinguished Citizen Award from the U of A BPA College and in 1982 was Tucson Chamber of Commerce Man of the Year. His is past President of Junior Achievement, past Director of Southern Arizona Leadership Council.
Buck married Barbara Corr (THS ’54 and U of A Education Graduate of 1958). They have two children, son Richard F., who is working in the business and daughter, Amy Draper, of Virginia. They have three grandchildren. Buck considers his family his greatest achievement.