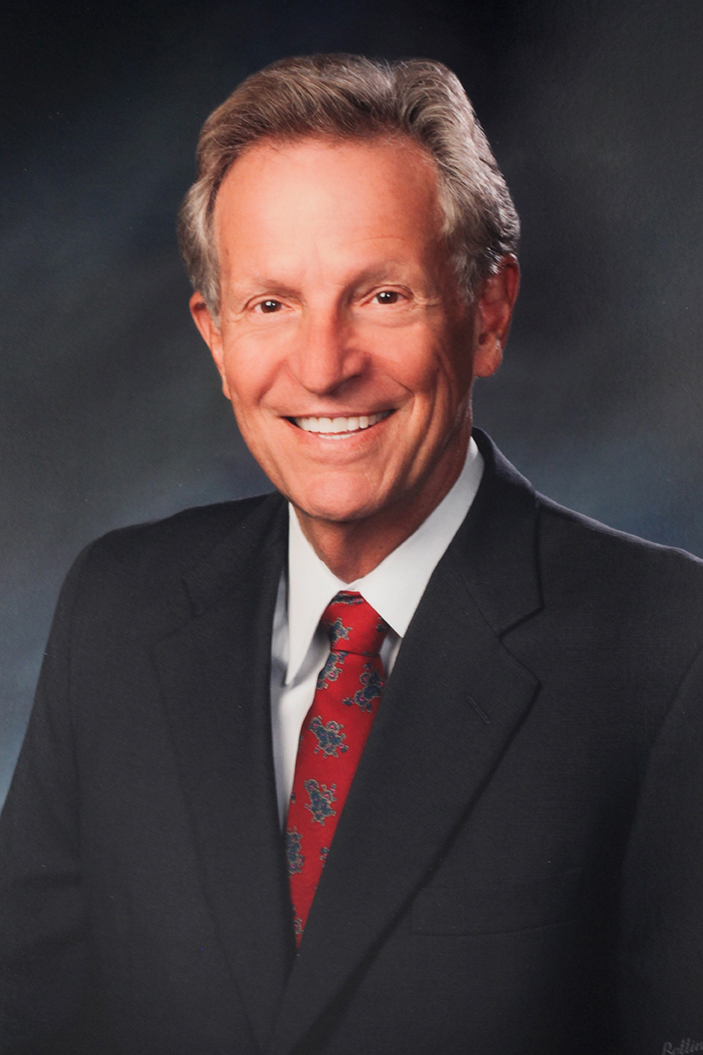 Paul Strasburg, a Tucson native, was an outstanding student at THS. As a junior, he was an Exchange Student to Germany. He was elected to the National Honor Society, attended Boys State, and was a Business Manager for the Senior Class. Paul graduated magna cum laude in History from Stanford University, receiving the Lloyd W. Dinkelspiel Award for outstanding contribution to undergraduate education and was elected to Phi Beta Kappa. Following graduation, Paul spent two years with the US Peace Corps in Thailand. Upon his return, he attended Yale Law School and went on to Princeton University, receiving his MPA in 1969. The Ford Foundation in NYC hired Paul as a Program Officer for Latin America and the Caribbean where he monitored grants in education, agriculture and rural development, developing the Foundation’s first program of grants in human nutrition. From 1974-79, Paul worked with the Vera Institute of Justice in NYC, establishing a job development program for ex-addicts and ex-offenders. He also directed Vera’s Paris office, conducting research in conjunction with the French Ministry of Justice and was awarded the Medaille Penitentiare by the Ministry. As Assistant to the Mayor of New York, he created the City’s Department of Juvenile Justice, responsible for detention of arrested juveniles through disposition of their cases and served as its first Commissioner. In the 1980’s and 90’s, as Executive Director and Chairman of the Board of Volunteers in Asia, Paul developed the first American volunteer program in Vietnam following the war. Paul was the Founder/Board Chairman of the nonprofit organization, International Development Exchange, which provides support to local community development projects in Asia, Africa, and Latin America. Recently he was Board Chair for International Rivers in Berkeley, CA, which protects rivers and defends the rights of communities that depend on them. Paul is a Founding Member of the Massachusetts Woodlands Cooperative, dedicated to protecting the forest environment and supporting local economy. Paul has two children and two grandchildren and is married to Terry Saracino. He is retired and lives in both western Massachusetts and Denver.