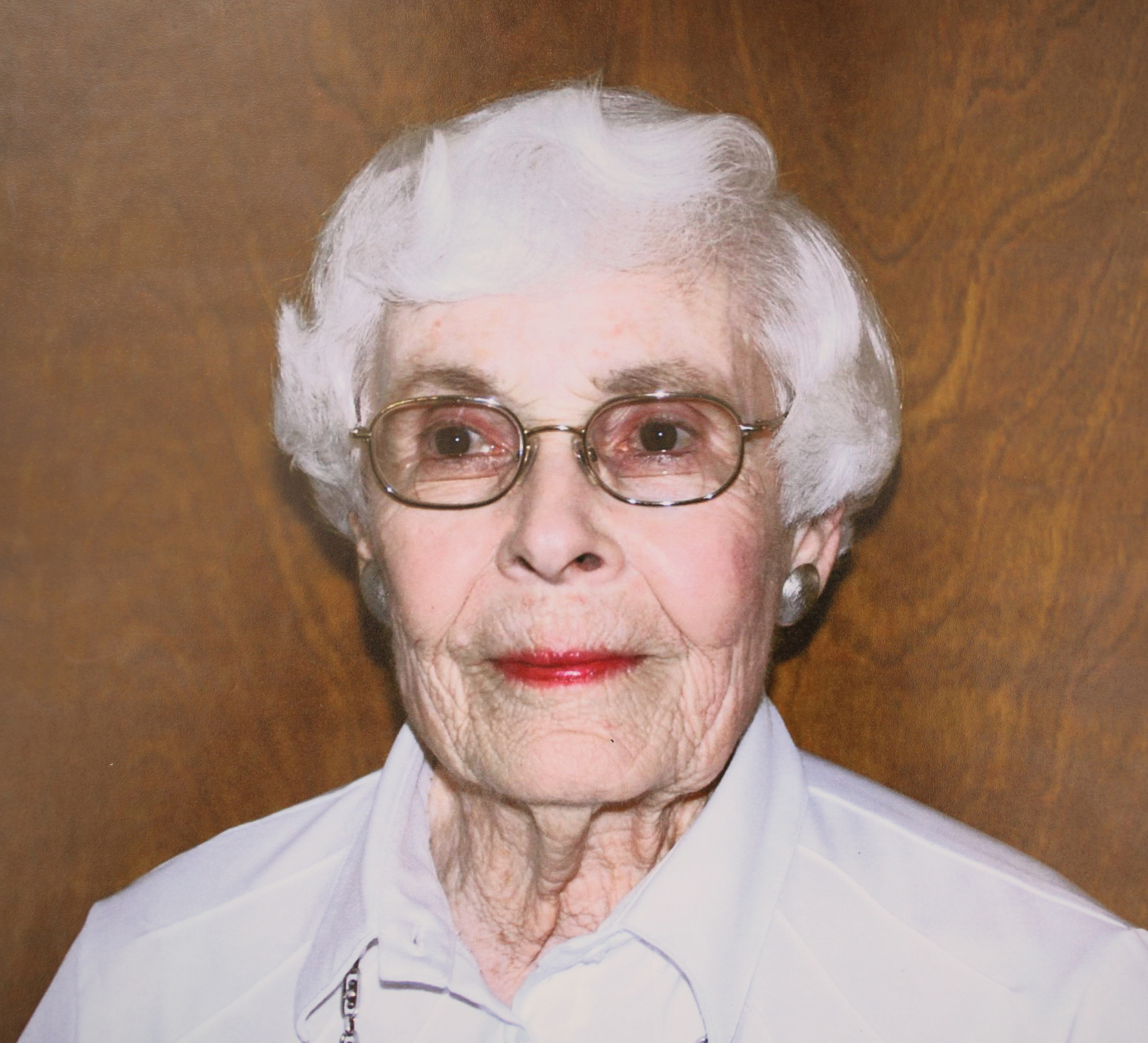 As an eighth generation Tucsonan, Pat’s love of Tucson and the southwest runs deep – as a student leader at Tucson High School, she served as Senior Class Councilman and cabinet member – was a member of the editorial board of The Cactus Chronicle and served on the staff of the Quarterly and Tucsonian – served as President of Junior Red Cross and was a member of the National Honor Society – attended the University of Arizona and served as Secretary of her Freshman and Junior classes – was elected to Who’s Who in American Colleges and Universities – in 1982 she served as Secretary of the Badger Foundation – in 1999 she received the Bronze Column service award – Pat’s contributions to the betterment of people’s lives and community affairs are far reaching – she serves as Vice President of the Patronado de San Xavier Board of Directors and is active in the Fox Tucson Theater Foundation, the Southern Arizona Humane Society, the Carondelet Foundation, Los Decendientes del Pueblo do Tucson, the Tucson Children’s Museum, and Tucson Meet Yourself – is a board member of the Arizona Historical Society – is supportive of Nature Conservancy, Teen Challenge and Youth on Their Own – her generosity has extended to Guide Dogs for the Blind, the Medial Missionary Sisters, AIDS Child, as well as Asilo de Madre Conchita in Nogales, Sonora