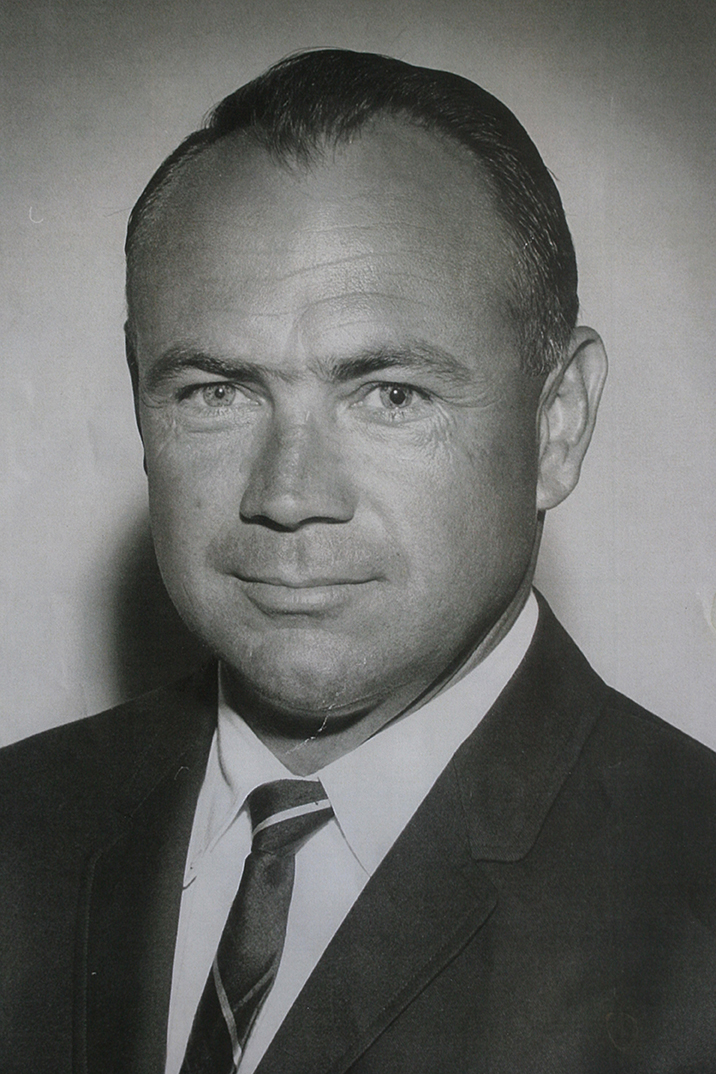 Norman Bingham was born on a dairy farm at Binghamton, near Tucson. He attended Davidson Elementary School, Mansfeld Junior High, and Tucson Senior High School, graduating in 1945. He was on the football team and was All State in his senior year. He was also President of the Letterman’s Club. After graduation, he served two years in the Navy on the USS Alaska. He received a football scholarship to play for the U of A and was on the rodeo team and a member of Sigma Alpha Epsilon. His senior year he married Audrey Hatch and after graduation managed one of Arizona’s largest dairies in Glendale. In 1955, he started a family business, Bingham Equipment Company, in Casa Grande. He was on the City Council, Vice Mayor, Kiwanis, Chamber of Commerce, Chairman of Town Hall, U of A Alumni Board, and Arizona Town Hall Director. Bingham Equipment has eleven dealerships in the State. During Norm’s management years, he was Director and President of the Far West Equipment Association, Director on Ford National Dealer Council, Director and President of the North American Power and Equipment Dealers Association, President of the National Dealers Association Management Services, and President of Equitrac Insurance Company. Two sons and a son-in-law succeed Norm and he is Chairman of the Board.