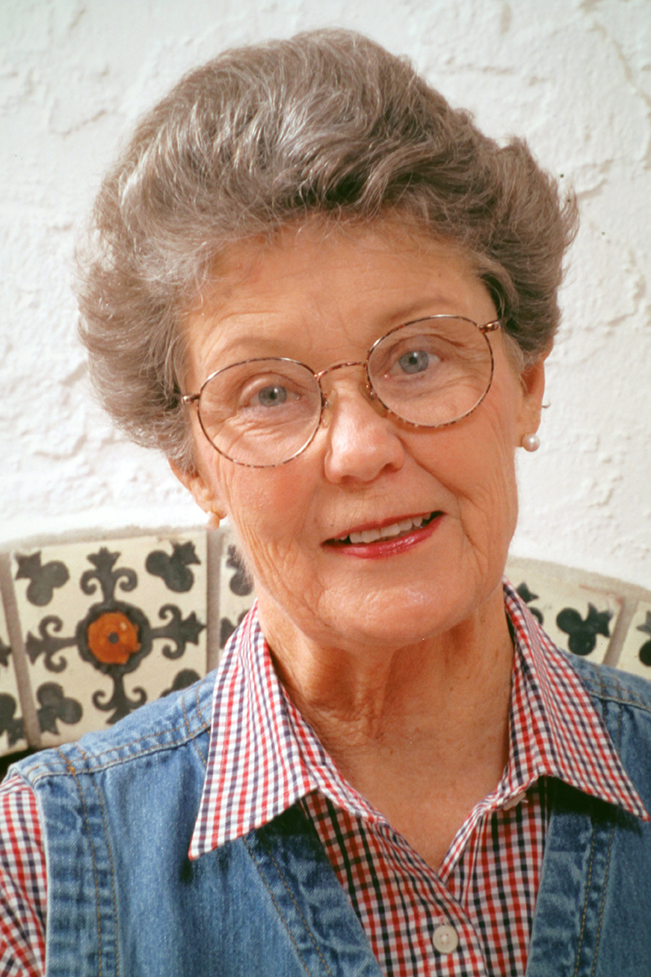 While a student at Tucson Hight, Nancy Lea Baker Cella was a member of the National Honor Society for two years and served as a Junior Honor Guard. She was a member of the editorial boards of the Cactus Chronicle and The Quarterly and was on The Tucsonian staff for three years. She was also a member of the class cabinet for three years and served as class secretary her sophomore year. She participate as a flag bearer, was active in G.A.A., the Pep Squad and the Junior Red Cross. She also served as President of the Social Hour Committee. Upon graduation from Tucson High, she enrolled at the University of Arizona. She was active in the Student Council, the Board of Control for the Student Union, the Student Union Activities Board, and was Executive President of Associated Women Students. Nancy was a member of Mortar Board, the senior women’s honorary, as well as the sophomore and junior honoraries. She was a member of the Women’s Press Club and was named in Who’s Who in American Universities. Nancy continues this same level of involvement in Tucson today and has been described as a committed and faithful friend. She worked for the M.M. Sundt Corporation for thirteen years. She also worked with foster families as a Court Appointed Special Advocate (CASA), worked on Junior League projects and was active in the First Congregational Church. She was widowed at a very young age and raised three children. After she retired from the Sundt Corporation, she was hired as the Executive Director of the Tucson High Badger Foundation. Her outstanding qualifications and dedication made her instrumental in assisting the Foundation’s Board of Directors in the day-to-day activities of the Board. She married Pete Cella in 2001 and they are enjoying their many travels.