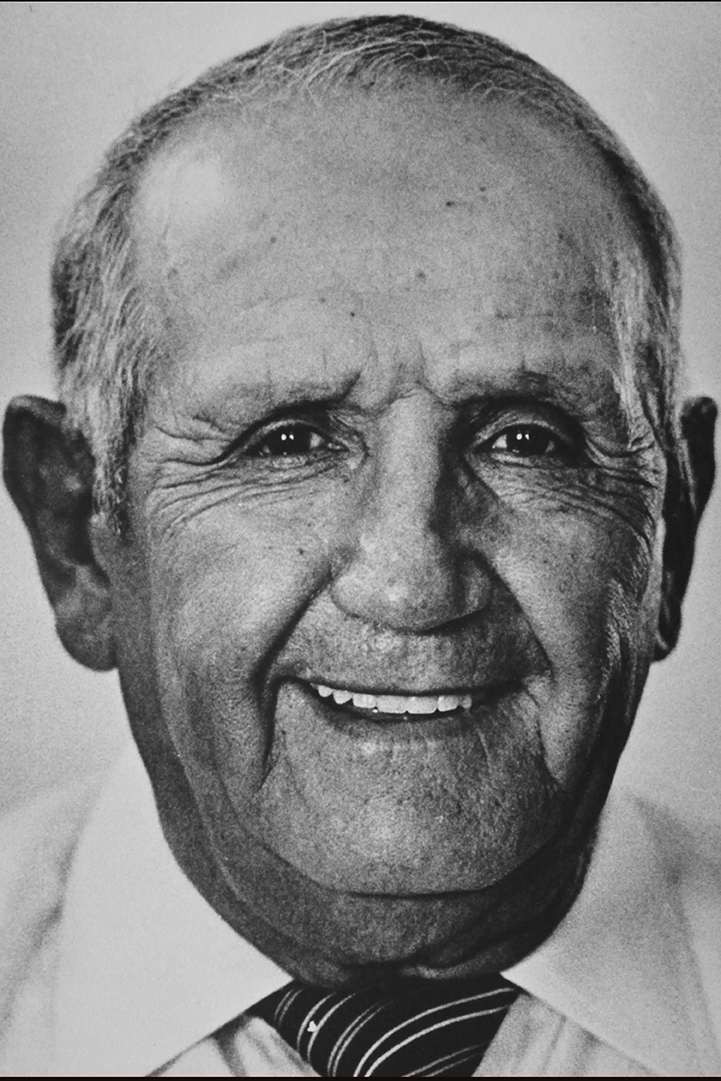 Is a self-described as the “first gringo” or American born child in a Mexican family, Miguel “Mike” Quihuis was born on May 27, 1912, in a house on Convent Ave. in Tucson; to Antonio and Ernestina Quihuis. Antonio had been lured from Hermosillo and Nogales Sonora to the Santa Rita Hotel as a chef in 1912, but when he died eight years later, the whole family went to work, and Mike did his part by selling newspapers and shining shoes.
In 1923, Mike entered the boxing world when he fought three one-minute rounds for $1.00 because announcers could not pronounce his last name, he became known as “Battling Mike Nelson” a very popular champion who held the state Welterweight crown from 1932 until his retirement in 1934. Mike remained active in boxing, however, and served as a member and later chairman of the State Athletic Commission for many years and as the boxing commission’s chief inspector until his death in 1988 at age 76.
His formal education ended for many years with his graduation from Safford Junior High. At age 15, his boyhood dream of becoming a railroader came true, and except for a stint in the U.S Navy during W.W. II Mike spent in the next 43 years with the railroad until retirement in 1974 as an inspector. But in 1947, at age 35, Mike returned to the classroom at THS to earn a high school equivalency degree because a supervisory position he attained required a high school diploma. After his retirement from boxing, Mike dedicated himself to service for others. An avid multi-talented athlete, he devoted his spare time over the next several decades coaching, managing, umpiring, and promoting various sports for the city recreation department. For more than 30 years, he hosted a Spanish Radio Sports program for KXEW. He was one of the first inductees into the Pima County Sports Hall of Fame in 1991.
Touched by the sight of a legless 13-year old boy dragging himself on the ground at a baseball game in 1948, Mike organized a fund-raising drive to buy a wheelchair for the boy. He later raised money for artificial legs for him, and over the years he raised money for many, many needy people and humanitarian causes. He also managed to find the time to serve as a THS home visitor, a truant officer, and school crossing guard.
In recognition of his dedication to community service, Mike was presented with the Jefferson Award in 1982 by the American Institute for Public Service and the Arizona Daily Star. For his efforts on behalf of underprivileged youth on both sides of the border, and a devoted father, grandfather and humanitarian whose great passion in life was to make people happy and laugh, mike was the unanimous selection for “Father of the year” in 1963 by the Monte Carlo Men’s Club. Mike was married for 55 years to Bertha, and they had seven children and numerous grandchildren and great-grandchildren.