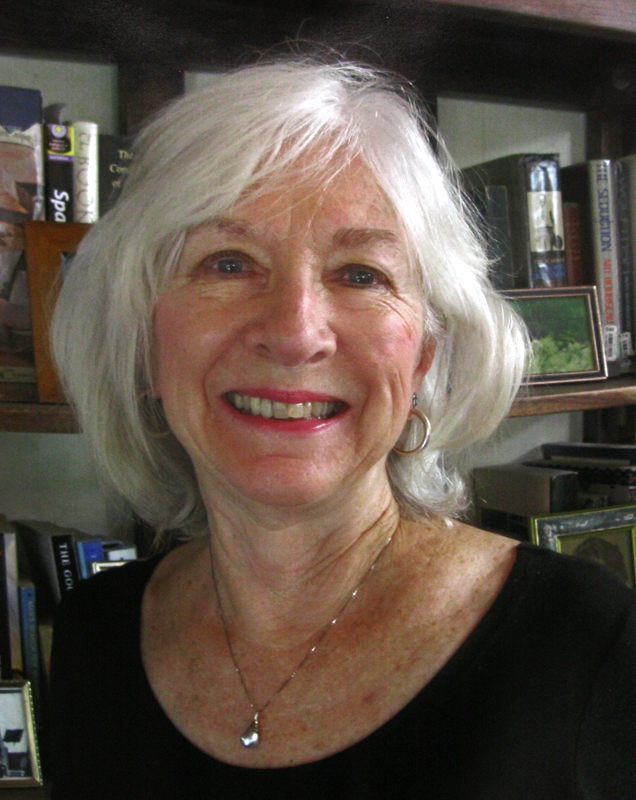 Peg Bowden is truly worthy for induction into the Badger Foundation Hall of Fame because of her inspirational service and accomplishments.

At THS, she was in the Marching Band and National Honor Society, as well as Editor of the Yearbook. She attended the UofA on a band scholarship, graduating with a Bachelor’s Degree in Nursing. (Years later obtaining a Master’s Degree in Nursing) During her school years, she was a church choir member and substitute organist.

Peg worked for over 30 years as a public health nurse in Ashland, OR. The focus of her volunteer service was on disadvantaged young people. She set up the Fairy Godmother Foundation that pays for and provides mentoring to high risk, low-income students during their first two years of college. She also established the national award-winning Crater Cabaret Teen Theatre, which performed skits about drugs, alcohol, sexuality, bullying, and other teen issues.  While living in Ashland, she continued her musical interests by playing timpani for the Rogue Valley Symphony. She accomplished all this while being a single parent to her daughter and son.

After retirement, Peg returned to the AZ desert, where she lives with her husband near the Mexican border. She resumed her service activities focusing on migrant issues. She serves as a Board Member of Border Community Alliance, which addresses cultural, economic, and humanitarian concerns of the AZ borderlands. Additionally, she volunteers with the Green Valley based Samaritans. Their major activity is to help at “El Comedor,” a migrant aid station and soup kitchen in Nogales, Mexico by providing medical care, clothing, and food for migrants.

Peg wrote a blog about border issues (www.arroya.org), and in 2014 published the book: The Land Of Hard Edges, Serving The Front Lines Of The Border. A January article in the Arizona Daily Star selected it as one of the best books written by a Southern Arizona author in 2014.

Peg continues her musical contributions as a percussionist with the Green Valley Concert Band. Additionally, she is a prolific watercolorist (see margaretbowden.com) and travels as often as time allows.