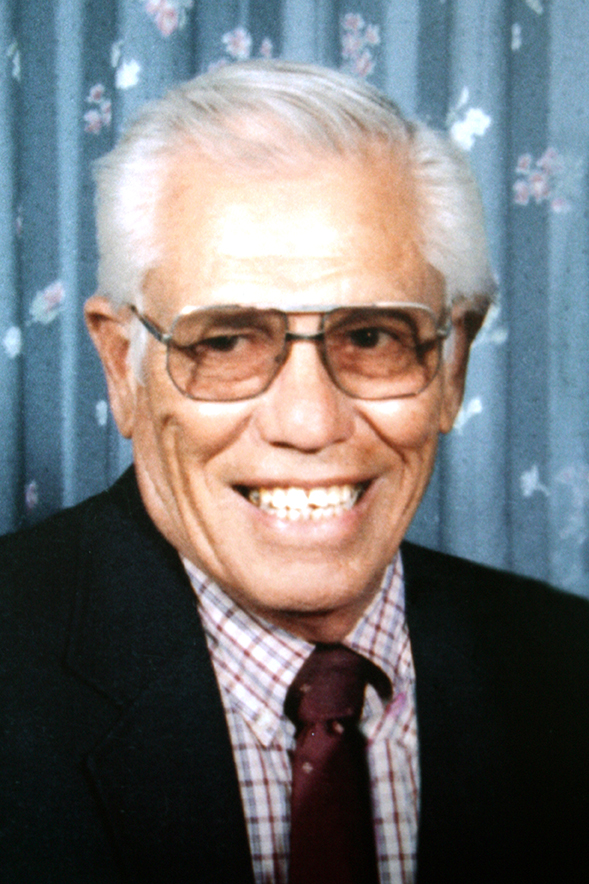 Mr. Gastellum was raised on a farm and ranch. He attended Nogales High School where he was an outstanding football and baseball player. He was also a member of the all-state teams in both sports. He understood the value of hard work, and according to his sons, lived the adage “You reap what you sow.” He was a caring and kind man and a man of integrity who kept his word. During his tenure at Tucson High, Manuel brought his young sons to the school during the summer to help him and other custodians with summer cleanup. He took great pride in having worked with men in the field of Education who eventually became principals in TUSD and he held them in high esteem. He left Tucson High to become the head custodian at Catalina under Principal Gridley. He often worked overtime to provide for his family yet was unselfish in the time he devoted to his family even when working into the evenings at the schools. He worked his way up to Assistant Director of Operations for TUSD and, as such, was responsible for hundreds of classified personnel, mainly custodial and grounds keeping staff. Manuel was constantly recognized for his dedication and for a job well done. He passed on his strong work ethic to his four sons and made sure they knew they needed to get a good education to be successful. He taught them to respect others, to be humble, and to take pride in their work. He also possessed a strong spiritual side and attended church every Sunday and Monday. He was very supportive of Los Changuitos Feos and donated many volunteer hours to the organization. Manuel was a perfect role model as a husband, father and worker and he inspired each of his sons to become educated professionals.