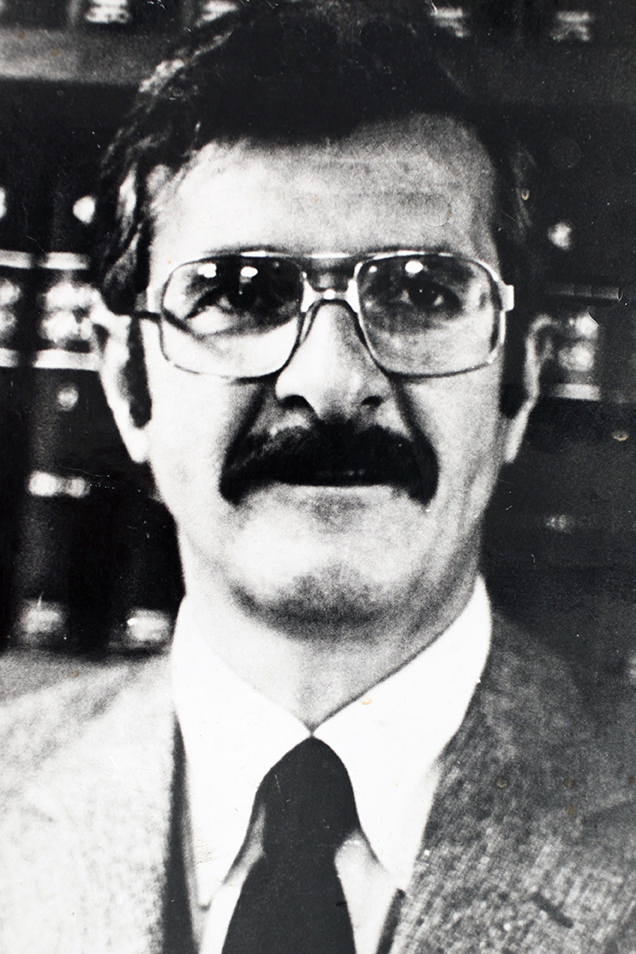 Was born in New York City on March 9, 1933, but he is practically a native son because he was just a young child when his family moved to Tucson where his father owned and operated Zephyr Window Coverings for many years. Stan attended Sam Hughes Elementary, Mansfeld Junior High and then Tucson High School, graduating in the Class of 1950. He decided upon UCLA for his undergraduate work but returned to Tucson to enroll in the University of Arizona, College of Law and obtained his law degree in 1956. He entered private practice and eventually in 1968 he joined another Tucson High graduate, Donald Pitt, in the law firm of Miller, Pitt and Feldman, P.C., and during the ensuing fourteen years he enjoyed a very successful practice of law and gained wide recognition as one of the premier personal injury and product liability attorneys in our area, if not in the nation.
So highly regarded was Stan not only for his courtroom skills but also for his intellectual abilities, that in January of 1982, without ever having served as a Superior Court or Court of Appeals Judge, he was appointed directly to the Supreme Court of Arizona. In a relatively short time he has become a dominant force in the shaping of the laws of the Supreme Court in the past several years, and he currently serves as Vice Chief Justice.