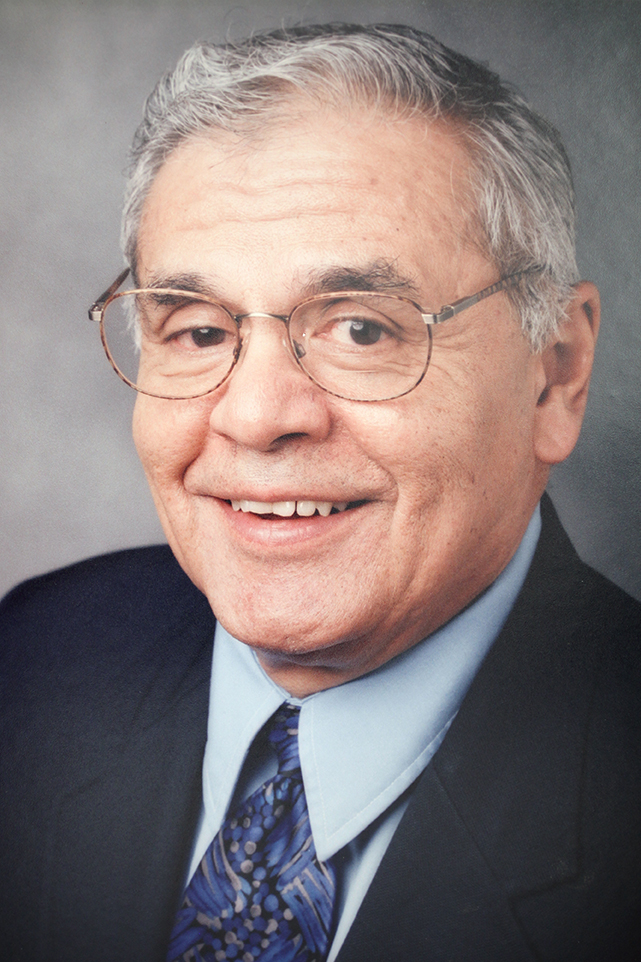 After graduation from THS Armando de Leon earned a BS Degree in 1956 and a Laws Degree in 1959 from the U of A. He was commissioned a first lieutenant in the US Air Force Reserve in 1959. Military decorations and awards include the Meritorious Services Medal, Joint Service Commendation Medal, Air Force Outstanding Unit Award, Air Force Organizational Excellence Award, National Defense Service Medal, Air Force Overseas Ribbon-Long, Air Force Longevity Service Award Ribbon with four oak leaf clusters, Armed Forces Reserve Medal and Air Force Training Ribbons.
He was state trial courts judge of Maricopa County and elected member of the Phoenix City Council 1970-1974. He was general counsel for the National Council of La Raza, lawyer member of the Hispanic Advisory Committee to the Attorney General of the US, lawyer member of ABA Standing Committee on Legal Assistance for Military Personnel, past member of the Board of Directors of the Maricopa Legal Aid Society and Arizona State University College of Law Board of Visitors, and is presently Superior Court Liaison with the Court and College of Law extern program. He is former chairman of the International Law Section of the Arizona State Bar Association.