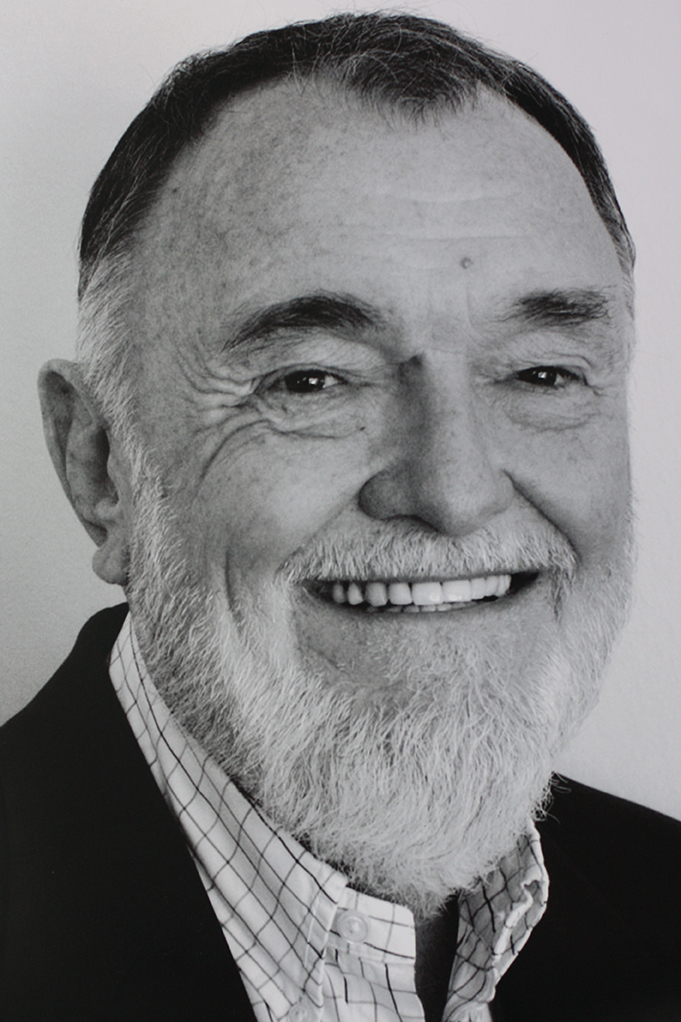 John came to Tucson in 1948 and attended Catalina Junior High School before entering THS. Although not involved in a great many activities while there, John was selected by the faculty to attend Boys’ State in 1950, an honor based on scholarship and leadership. He also worked for his father who was a builder and from whom he began to learn his trade. John attended the University of Arizona and left to build his first house in 1953 just two years after his graduation from THS. He was a pioneer in energy conservation and is recognized nationwide for building ‘green’ and is often asked to serve as a speaker or panel member. Local and national awards began in 1973 when he was named Southern Arizona Builder of the Year. He was again named the SAHBA builder of the year in 2003 and also that year the City of Tucson made him the recipient of its Energy Efficiency Award for home building. In 2005, the US Department of Energy presented him the National Renewable Energy Lab Energy Value Housing Builder of the Year award. Over the years he has been involved in many diverse projects ranging from Biosphere 2 to the television program Extreme Home Makeover. John has generously supported the Tucson Museum of Art, the Arizona Historical Society, Tucson Boys’ Chorus, Primavera Foundation for the Homeless, Tucson Botanical Gardens and the restoration of San Xavier del Bac as a Patronato as well as the Downtown Tucson Partnership not only financially but with his time.