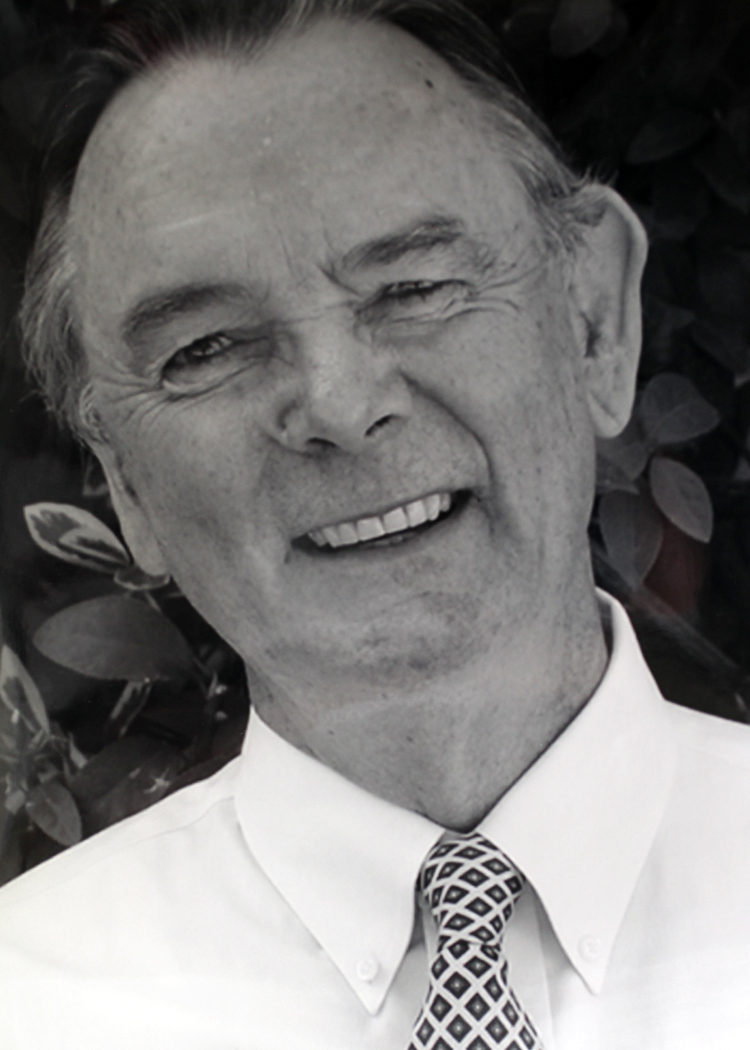 An exceptional student, John earned a “straight A” average at Tucson High while lettering in basketball and baseball and serving as a foreign exchange student in Argentina and senior class president. The Class of ’59 would also elect him its valedictorian.
After earning his B.A. at Amherst College, M.A. at Oxford University, and J.D. at New York University (where he was awarded the Root-Tilden Scholarship for academic excellence and public service), John began teaching English, in 1970, at the University of Wyoming. In 1991, Professor Warnock came to the University of Arizona English Department.
John had directed the programs in composition and rhetoric at both universities and spent his summers teaching writing to educators and judges across the U.S. and Canada. He has published widely in his field, co-founded and co-edits the Community Literacy Journal, a journal with an international readership, and written memorable articles celebrating Tucson’s diverse cultural heritage. John’s history of Tucson is forthcoming, and a book about growing up under the threat of nuclear annihilation is in the works.
Most importantly, John cares deeply about people thwarted by circumstance and sees the inherent dignity and worth in everyone. When his THS basketball teammate Oscar Holmes (an African-American) died, John’s eulogy showed us how kids from very different backgrounds become lifelong friends. Since 1997, John spearheaded the English Department’s Community Literacy Program, helping refugees, juvenile delinquents, the impoverished, and ex-convicts re-entering society achieve literacy, thereby dismantling a major barrier to their welfare.
John’s devotion to Tucson High and service to the Badger Foundation need no elaboration. As inspiration behind the new “T” on Old Main, John has made a generous gift to establish the future Oscar Holmes Wildcat – Badger Club at the University of Arizona, a social and cultural forum open to THS alumni. If I were a student at Tucson High today, just knowing that a decent guy named John Warnock is making his square inch of planet earth greener and more hospitable to everyone would give me hope. And that might make all the difference.