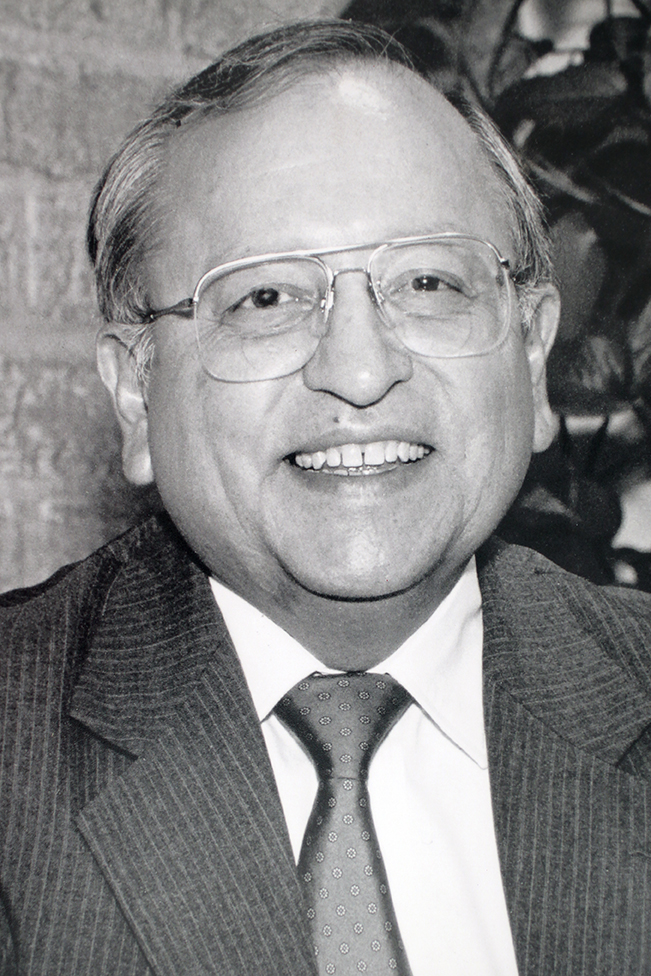 John Huerta, Class of 1950
Humanitarian and Minority Cause Advocate

Following graduation from the University of Arizona 1955, John Huerta served as a juvenile probation officer for seven years in Pima County. In 1964, he joined a task force that was successful in bringing the “War on Poverty” programs to Tucson. During the turbulent era of the 1960’s Huerta was attracted to Washington D.C. and in 1966, he joined the Postmaster General staff as a special assistant quickly becoming an expert in the field of inter-group relations. As one of the government’s principal troubleshooters he mediated effectively with groups as diverse as the Black Panthers, Brown Berets, KKK and Hispanic separatist groups. Between 1966 and 1968 he logged almost 500,000 miles as he moved from one hot spot to another. Among many memorable moments Huerta recalls being present at the Ambassador Hotel the night Robert Kennedy was assassinated and in Memphis the day after the killing of Dr. Martin Luther King. Huerta held a position with the Department of Health Education and Welfare and was Assistant Director for the Center for Community Planning (Model Cities), Director of the Office for Community Development and finally ended his Washington days serving as Director for the Office of Rural Development. In 1975 Huerta returned to Arizona to direct the state’s largest agency, the Department of Economic Security. The super agency administered 110 programs including Welfare, Food Stamps, Child Protective Services, Job Service, Unemployment Insurance, Mental Retardation, Development Disabled and Poverty Programs. He oversaw an annual budget of over half a billion dollars. In 1989 Huerta joined the University of Arizona Development Office to continue raising money except this time it was for the Office of Minority Programs, which remains unique among colleges and universities. He raises funds to benefit Hispanic, African-American, Native American and Asian American scholarship endowments. Under his guidance the Hispanic Alumni scholarship endowment currently enjoys a market value of $1.7 million. He serves as an advisor to the Hispanic Alumni Board and to the university’s first Hispanic fraternity, Omega Delta Phi. In the Tucson community he is proud of his efforts in founding the Tucson International Mariachi Conference, the Hispanic Professional Action Committee, the UA Hispanic Alumni, the Tucson Chapter of the America Israel Friendship League and El Centro Cultural de las Americas.