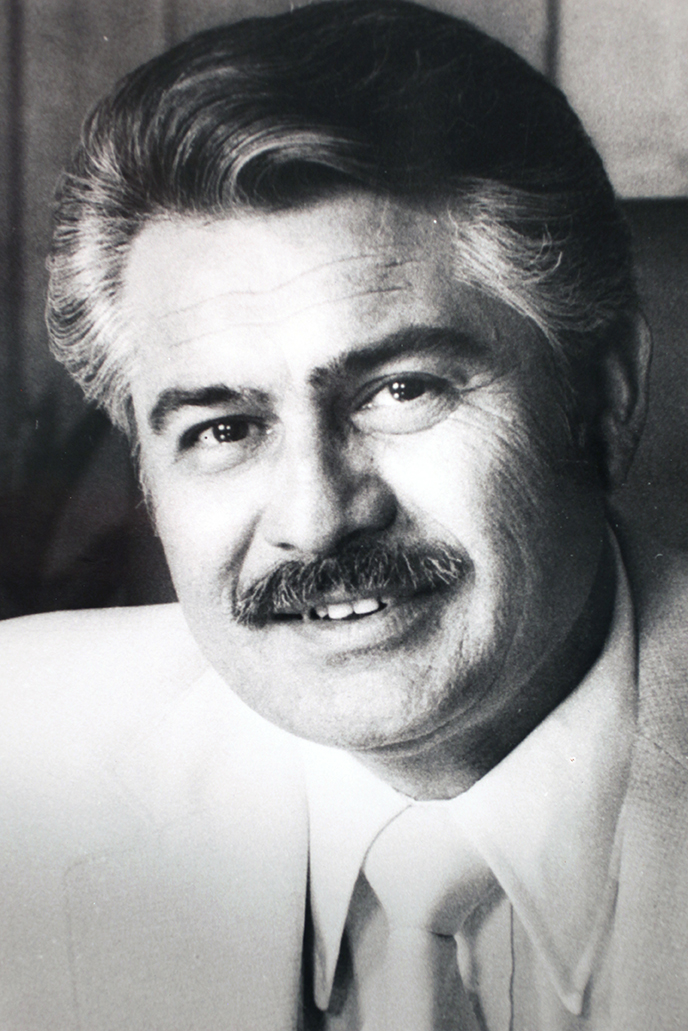 He’s well known not only in Tucson as our busy City Manager but throughout the nation for his excellent work. While here at Tucson High he was best known for his baseball prowess. After graduating from the University of Arizona he worked as an administrator in detention services for Pima County and then went to his next branch of service for the city. Joel attended M.I.T.’s Sloan School for Urban Executive Programs and Harvard’s program for Senior Managers in Government while furthering his knowledge about city management. He has worked as a volunteer for his community as well. The Tucson Rotary Club, his church, United Way and several other clubs. Paramount in his volunteer life has been commitment to the Hispanic Community through the UA Hispanic Alumni Association and the Hispanic Professional Action Committee; in this way he is returning support and service to his constituents and his town. Joel has achieved national recognition for his professionalism, having been elected vice president of the Board of Directors of the International City Management Association and given an appointment to the White House Conference on Balanced National Growth and Economic Development, and election to the Arizona City Managers Association as president. Joel is an excellent role model for every single Tucson High Student, one of which all alumni can be proud.