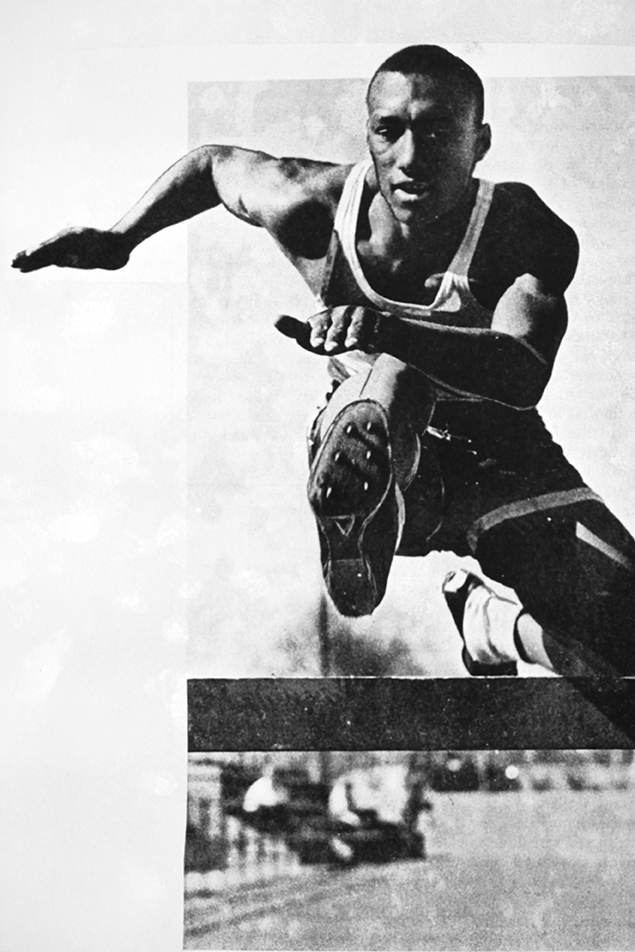 He was one of the greatest all around athletes Tucson ever produced. He was born in Lake Charles, Louisiana in December 1919. When he entered Tucson High, he embarked on his athletic career.

In 1938 he entered Tucson High and immediately tied the national interscholastic high hurdle record with a time of 14.5 seconds for 120 yards. A year later he ran 39 inch hurdles in 14 seconds flat; another national interscholastic record. Tucson sports fans raised money to send Batiste and Doc Van Horne to the national AAU Championships in Lincoln, Nebraska, where Joe beat Fred Wolcott, the Rice University world record holder, in 1939, at the age eighteen; he was one of the athletes selected to tour Europe as part of the United States All-Star track team.
He raced in France, England, Switzerland and Sweden and met monarchs before Hitler’s invasion of Poland cut the trip short. On his return to Tucson, he was an outstanding football player, both on offense and defense. Using Joe’s speed was a Tucson High advantage at the tailback spot and also safety.
After Tucson High, Batiste went to Sacramento Junior College where he won All-American Honors in 1941 and 1942. He ran the high hurdles in 15 seconds flat, the lows in 24.2, took the hundred in 10 seconds. His broad jump earned a second at 22 feet, 2 inches. He threw the javelin 74 feet, 2 inches and the discus 130 feet, 8 inches.
After the 1942 season, he enlisted in the Army. His family said he was assigned to Special Services where he continued his athletic career. In both 1940 and 1944, he was named to the U.S. Olympic teams for the decathlon and high hurdles by U.S Olympic committee-teams that never completed since WWII prevented the games. After the war, he returned to Arizona and attended Arizona State College at Tempe, as ASU was then known, winning the Border Conference high hurdles with 14.3 clocking. Tragically, Joe Batiste died in February 1958.