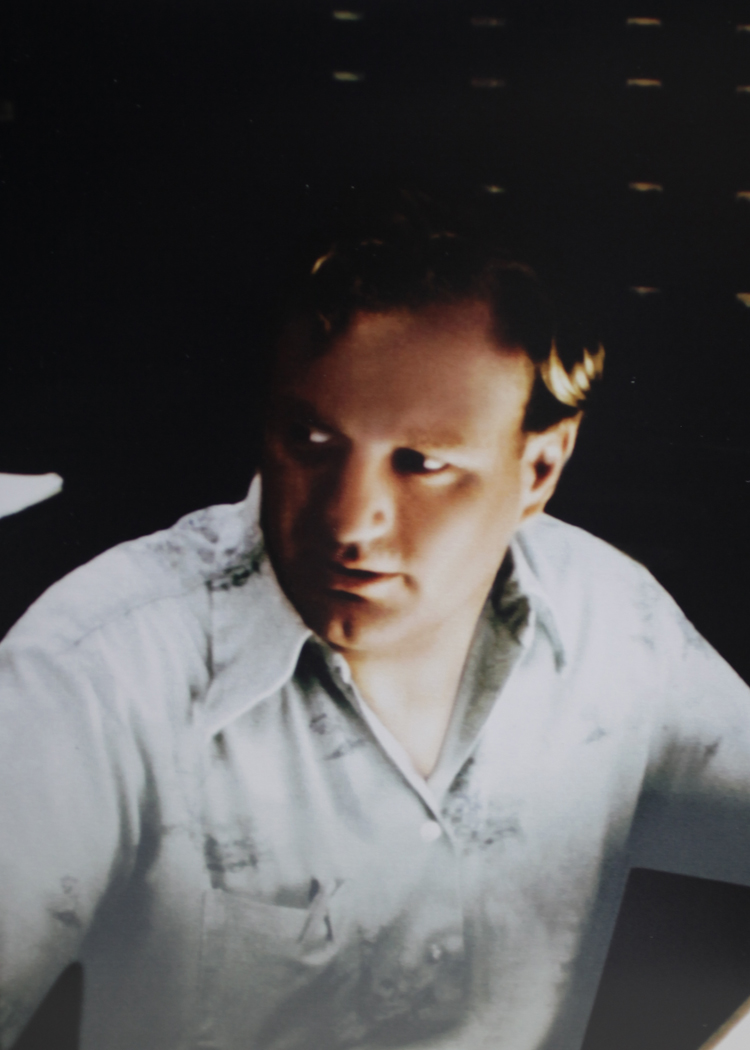 James W. Christy, Class of 1957
Astronomy and the Study of Physics

James W. Christy started his passion of star gazing as a boy in Milwaukee while attending St. Gerard’s School from 1944-1953. He walked to church early in the morning to do his daily altar boy duties, and it was during these walks that he was able to enjoy the stars. His family moved to Tucson to improve his father’s health and start a construction business. James attended Tucson High School from 1954-1957. Tucson High provided wonderful experiences. He says, “I owe much to the excellent teachers of Tucson High School” and “I was close to the Steward Observatory where my career in astronomy developed.” He worked and volunteered at the observatory from 1957-1962, his duties included educating the public about the night skies. While earning his Bachelor of Science degree in Astronomy from the University of Arizona (1965), he worked for the U.S. Naval Observatory in Flagstaff from 1962-1971.
In 1971, James moved to the Washington D.C. area to work at the U.S. Naval Observatory. His discovery of Charon, a moon to the planet Pluto, occurred in the nation’s capital on June 22, 1978. James worked for twenty years as an observational astronomer and author with publications in astronomy, double star orbits, radial velocity measurements, and spectrometry. In 1982, he began a second career as an engineer/physicist involved in infrared radiometry, measurement, and theory at Hughes/Raytheon Missile Systems in Tucson. He also conducted high level scientific work on missile systems for the government. During retirement, James created a unitless form of Physics which is presently being applied to fundamental particle theory. His published scientific paper appeared in the International Journal of Astronomy and Astrophysics: Unitless Physics1: Relating the Fundamental Constants in September 2015. He has begun work on another scientific paper. In July 2015, with the NASA Team, he witnessed the New Horizons fly-by of Pluto and Charon. In October 2015, James was interviewed by the Japanese for a PBS program.
James’ daughter, Teresa Christy, is a TUSD music teacher, and his two granddaughters are THMS graduates. “I did not anticipate that my life would return to Tucson High, I will always remember THS as a special place.”