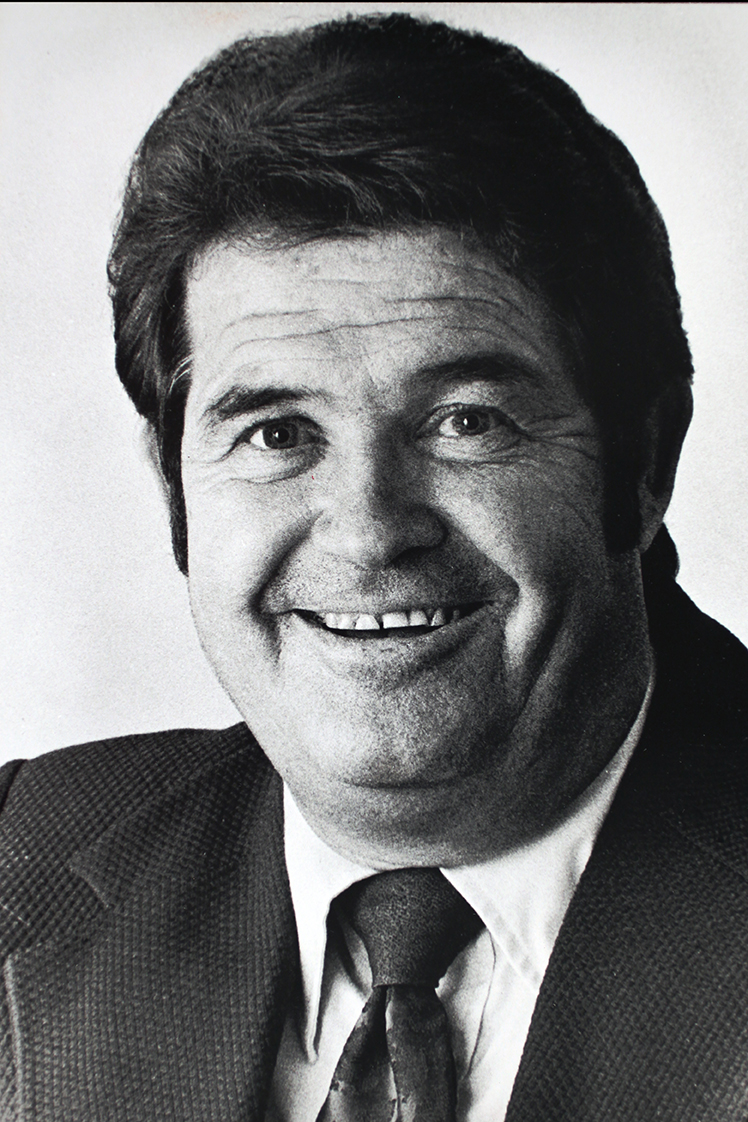 “Good natured, generous, garrulous, gregarious, a zany bundle of joyous energy…bare of inhibitions and oozing with gossip, rumors and intrigue.”
This description of Jack Sheaffer was made in a 1981 feature article regarding a photo exhibition of his work at the Arizona Historical Society. And the description holds true today, 11 years after he was severely burned in an electrical explosion at the Arizona Daily Star newspaper plant.
There had been a minor electrical explosion that several of the paper’s executives rushed to “check out”…and Jack was right with them. “It was the first time I had gotten to work on time,” Jack said, with an ironic grin on his face. “…9:58 am on July 22, 1982…981,000 volts…431/2 pounds of flesh was burned off…85 per cent of me was burned…55 percent of my skin has been grafted,” Jack comments as he chomps on his unlit cigar (Jack does not smoke…just chews or holds his familiar “cee-gar”).
Jack Sheaffer was born on July 1, 1929, at Tucson’s now historic Stork’s Nest. “I weighed in at 12 pounds,” he insists. His father was in the automobile repair business (“he had garages all over town”) but lost them all in the financial crash, shortly after Jack was born. The fifth of nine Sheaffer’s children (all graduates of Mansfeld Junior High and Tucson Senior High), Jack and his family moved to Amado “we had 88 acres where we grew everything…500 turkeys, 1000 Pigs, every kind of vegetable that we sold to restaurants and stores all over Tucson, said Jack.
Jack and his siblings commuted daily to school…David, Lucille, Bertha Steve, Sarah, Dorothy (Dolly), Valeria (Peggy), and Edith Alice (Edie). Jack is now uncle to 14 nieces and nephews and 27 grandnieces and grandnephews…and he keeps track of each of them, helping with schooling, careers and their families.
Jack’s outstanding career in photography started at Tucson High under the guidance of the late Harry Goldstein, graphic arts department teacher. Graduating in 1947, Jack received a scholarship to the prestigious Fred Archer School of Photography in Los Angeles…but he had to wait a year to take classes. “You had to be 19 to take classes there as they used models, who were nude,” he says, with a laugh.
Jack returned to work for Sam Levitz, at that time the contract photographer for the Arizona Daily Star. Then in 1951, Jack, about to be drafted into the Army, enlisted in the Air Force, where he ended up as head of the photo lab in Burtonwood, England, working on top secret missions.
Again returning to Tucson, Jack set up his own photo business at 259 North Stone, doing commercial work and news photography for the Star, on contract, for 20 years. He moved “inside” the Star as chief photographer in 1973, where he continued until the 1982 accident. Three years later, in 1985, when the Star managing editor suggested that Jack put some of his 44,000 photos into a book in Tucson, Jack agreed, but insisted that he make the 75 prints for it himself, which he did, often enduring excruciating pain to do it.
A University of Arizona football enthusiast, to say the least, Jack attended every game from 1955 to 1982, including all the road trips (paying his own way most of the time). Former Star sports editor Abe Chanin once commented that Jack was so intent on getting a close shot of play in a UA-Utah game that both teams ran all over him on the sideline, at the same time.
Now Jack spends part of each week at a new home in Costa del Mar, San Carlos Bay, Mexico…and the rest at his home in Tucson, watching soap operas, or holding court at the Yen-Yen Restaurant on 22nd Street, run by his former photo employee, (and best friend). Munn Y. Wong and his wife, Dorothy.
Frank Johnson, former executive editor of the Star, who was injured, also in the explosion, said it best about Jack:”…the man is equally at home at a posh party in the Foothills, at a Southside fiesta, or chatting with a friend in a Chinese corner grocery. Hi hand is quick to reach for his wallet or checkbook for someone in need. He was devoted to his parents (as he is to his entire family), and his home resounds with memories of love…and love returned.”