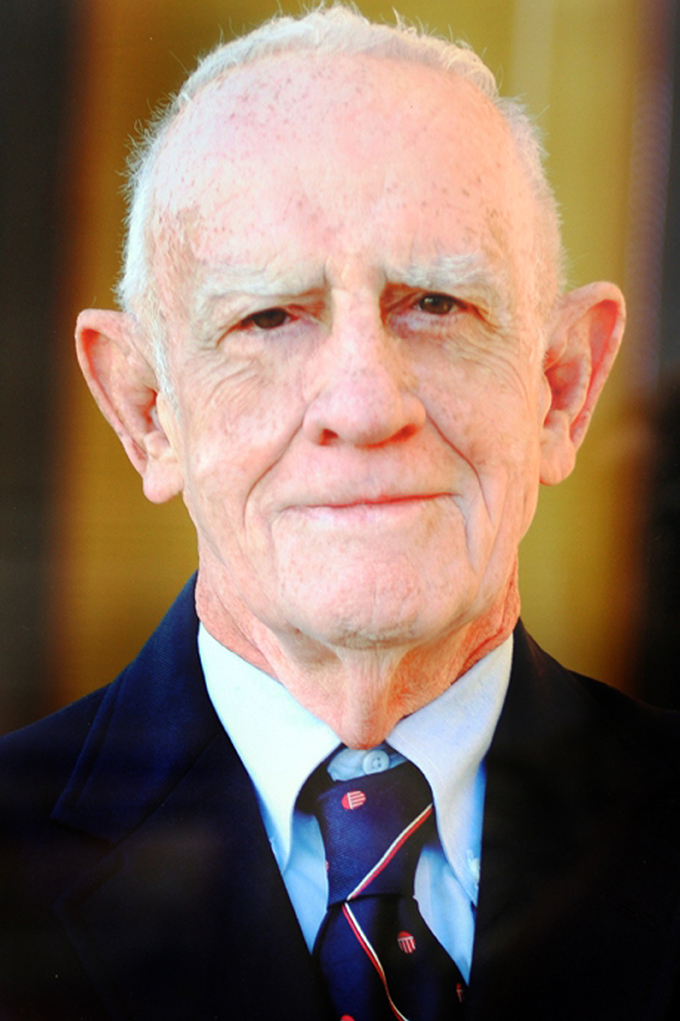 Arizona native and THS 1945 graduate, J. David Lowell is a world renowned exploration geologist, who has worked for more than 100 companies in a dozen countries. He holds degrees from the University of Arizona (BS) and Stanford University (MS), has published more than 50 professional papers, has a professional engineering honor and the pleasure of locating the world’s largest copper deposits, thus putting thousands of people to work in North and South America and elsewhere. David has received many awards from professional organizations including: National Academy of Engineering, Society of Mining Engineers Jackling-Dreyer Award, American Institute of Mining Engineering McConnell Award, SEG Silver Medal, MMSA Gold Medal, American Mining Hall of Fame, Universidad National de San Marcos, Peru, honorary degree, University of Arizona honorary degree. David continues to maintain his workload, unlike most of us from the 1940’s, in gold and copper exploration, particularly in Peru and Chile. He and his wife of 60 years, Edith Sykes Lowell (THS 1944), have donated more than $11 million to the U of A to honor his late brother Bill Lowell (star Wildcat athlete and soldier who died on Iwo Jima during World War II) and to establish scholarships in the field of economic geology. A humble, quiet person, David does not let on to his fame but allows his successful work to do that for him. In any gathering he is recognized as the ultimate authority in his field and the foremost scientist in porphyry copper and gold discoveries. He is booked for speech-making years in advance and travels extensively to keep these appointments. He and Edith, an anthropologist, live on a ranch west of Rio Rico, David loves to hunt for treasure and is credited with discovering more copper ore bodies than anyone else in history. Hart to top that reputation!