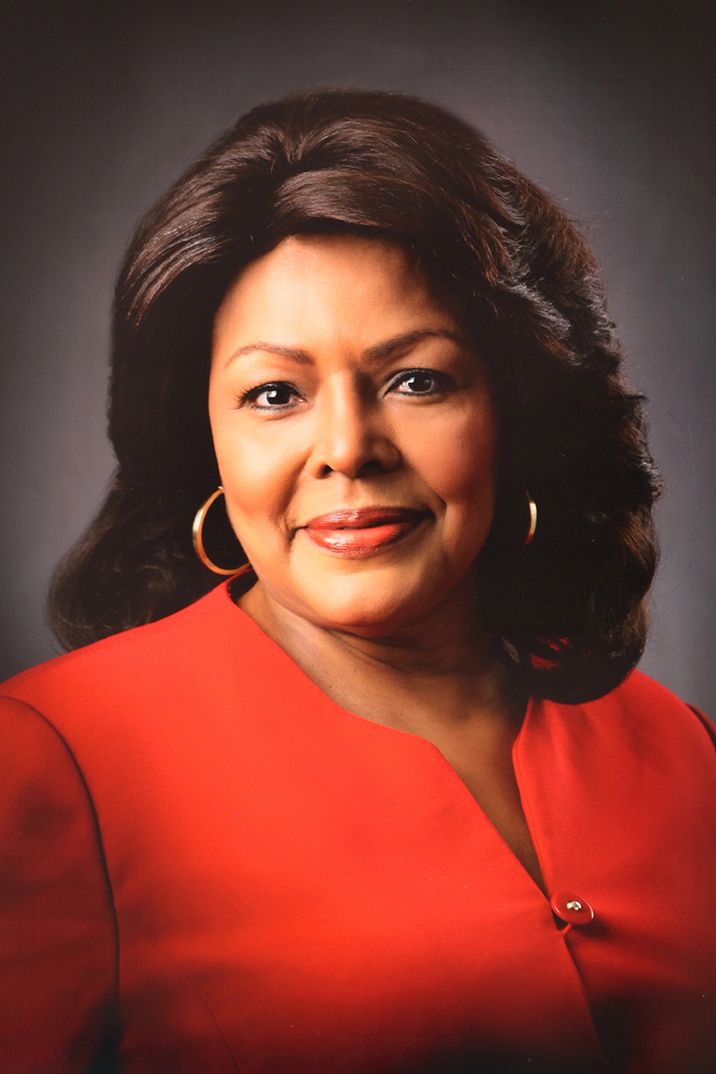 As an award-winning journalist, Iola’s career spans more than 35 years. She considers her coverage of the war and famine on the Horn of Africa as the highlight of her career. Her reports were broadcast on ABC World News Tonight and helped to focus attention on this major problem. Iola covered the Tucson Pioneer Hotel fire for Channel 4 News, in Tucson, and won recognition and awards for her story by the Arizona Press Club. Tucson Unified School district recognized and awarded Iola the School Bell Award for her coverage of school programs and school activities. Iola has received numerous awards for excellence in journalism and community involvement. She has been recognized, along with the late Congresswoman Barbara Jordon and Astronaut May Jamieson in Texas Women, Black Texas Women, Who’s Who among American Women and Outstanding Young Women of America. The Junior Black Academy of Arts and Letters recognized her as one of the 20 Living Legends. She is the recipient of the Lifetime Achievement Award from the Dallas-Ft. Worth association of Black Communicators. She was the first woman to anchor a primetime newscast in Dallas. Iola is very highly respected in her industry and recognized as one of the first and best News Anchors in Tucson and in the Dallas-Ft. Worth area. She was ranked only second to Roger Staubach, quarterback for the Dallas Cowboys, as the most popular personality in the Dallas-Ft. Worth area. Iola has been a member of The Links, Inc., Tucson and Dallas chapters, serving as a member to educate people of Color and assist those less fortunate in our community. In Tucson, she was a member of the Tucson Urban League, The NAACP and other boards. She was Miss Tan Tucson, 1st runner-up, and Miss Sweetheart for Alpha Kappa Alpha, 1st runner-up. Iola has a deep intrinsic love for children, and is an advocate for children. She has made it her duty as a newscaster to bring to the attention of the public and of public officials the plight of the under-privileged and needy.