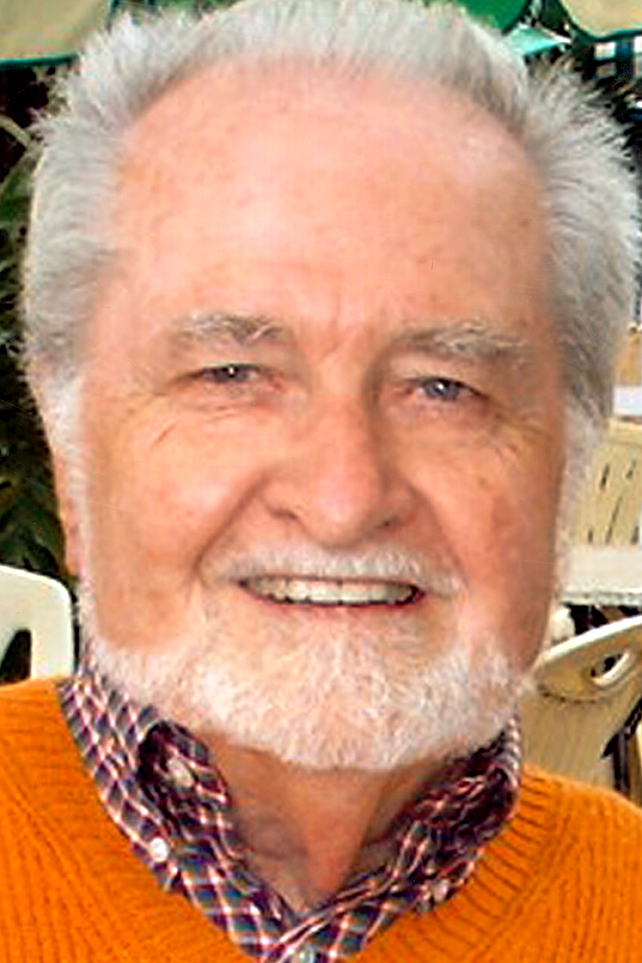 Mr. Rollings is a native Tucsonan and was an “A” student at Tucson High where he belonged to several clubs and worked his way up to become editor-in-chief of the prize-winning Cactus Chronicle. He was accepted at Princeton University upon graduating from Tucson High and, shortly after that, served a two-year term in the Navy as an Electronic Technician’s Mate. Kelley graduated from Princeton then joined his father’s Chrysler dealership where he soon became CEO and remained as such until 1980, when the company was sold to its employees. He established the American West Primitive & Modern Art Gallery in 1967—now Barrio Viejo and has broad roots throughout the Tucson community. He is involved in many activities, not only as a businessman but also by taking leadership roles in the Arts community and politics. Kelley is recognized both locally and nationally for his preservation and recycling efforts in Tucson’s barrios. He has a strong belief he should do his utmost to help in Tucson’s growth and development. He is active in the Democratic party and he was its mayoral candidate in 1971. The extent of his activity in the Arts community is reflected by his service as President of the Tucson Museum of Art and later as President of the Festival Society. In 1971, he began working to preserve and restore the Tucson Barrio Viejo, which was being destroyed by the construction of the Tucson Community (now Convention) Center. Kelley is recognized nationally for his ambitious private urban reclamation program and his strong affinity for the heritage, architecture, and diverse cultures of Tucson’s barrios, parts of which date back to 1860. He was awarded the Governor’s Heritage Preservation Award of 2005 for his outstanding work in the barrios and he and his family shared the Mayor’s Heart of Downtown Award in August 2005. Kelley takes great pride in his hometown.