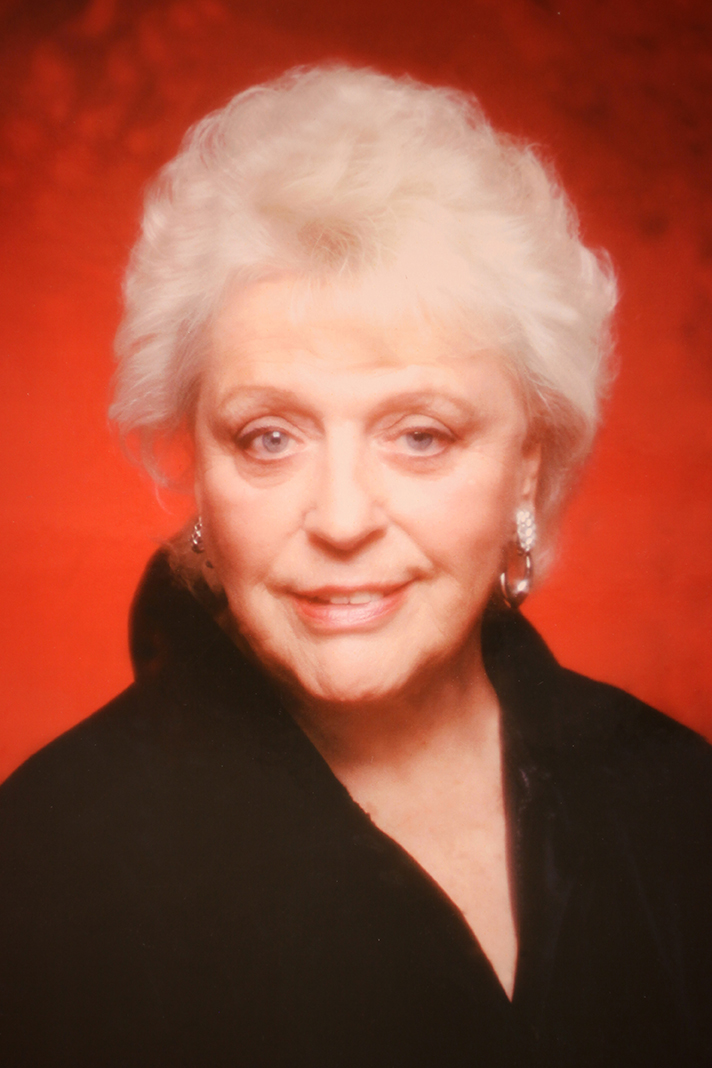 In August of 1942, the Appleyards arrived in Tucson from Illinois. Suddenly it started pouring rain. Obviously, it was a late start for the monsoons. Men took off their shoes and started dancing in the funning gutters. Mrs. appleyard begged Mr. Appleyard to take them home to Illinois – Tucson had too many crazy people. This is typical of Gracie. She just kept laughing. At Tucson High School she was chairman of the Social Hour Committee. Since high school Gracie has worked on every class reunion, the last three as chairman. Gracie was a Gamma Phi Beta member at the U of A After two years she married and had three children. In 1960, she became the sole breadwinner. Single parent household were not that common. She turned to the labor movement to earn her family’s living. She held various positions. Gracies was the first woman (1) elected to AZ State AFL/CIO Executive Board, (2) appointed field representative for the National AFL/CIO and (3) appointed Assistant Regional Director, Region XI representing 5 western states. She traveled to Israel as a guest of Histadrut, the Israeli labor movement. She traveled to Denmark for the AFL/CIO and the U.S. State Dept. for Labor Education Programs. While she was working her community service was extensive and it increased her retirement. She received the 1999 Lifetime Achievement Award from the YMCA. Gracie was also a Board of Director of the Pima Council of Aging and the United Way of Southern Arizona. Despite several personal tragedies she remained a funny but strong person, a good friend, a contributor to her community and to people in need. Gracie passed away April 2003 and will be missed by all her friends and family.