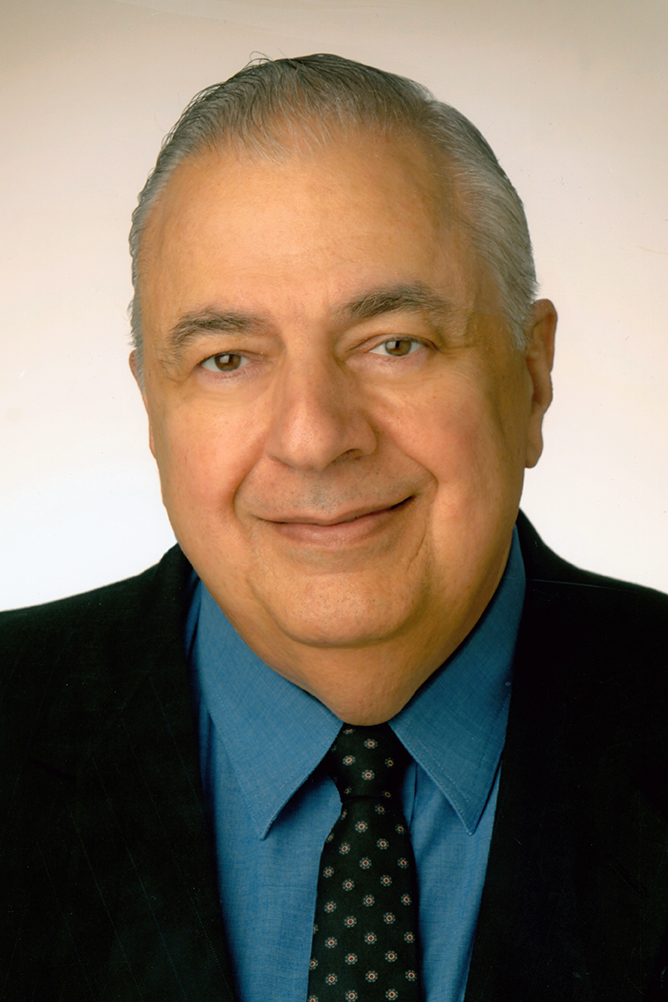 As a Tucson High student, Mr. Kalil was on the bowling team and a member of the Senior Follies. He also worked full-time in his family’s bottle company and managed parts of the business at that time. He attended college and then became president of the company in 1970. Under George’s stewardship, the company has grown from net sales of $400,000 to $140 million. Several of his colleagues believe the company’s motto “Home of the Good Guys” has its origin in him—a consummate, trusted, and loyal gentleman. George lives his life admirably and does a great deal for the entire Southern Arizona community. He provides his time and money to programs for young people and champions the cause of the disabled in many ways, including employing them. He is a founding member of the Tucson Fiesta Bowl Committee (est. 1980) an arm of the statewide Fiesta Bowl based in Tempe, Arizona. As such, George provides direction and insight to the committee to ensure that Southern Arizona is represented and that national recognition is brought to Tucson which leads to monies being provided to fund local charities and scholarship programs. He serves on numerous other civic boards but achieves a good balance among work, family, and supporting the U of A. George has received the Exchange Club Golden Service Award and was named Beverage Industry Executive of the Year, Arizona Retail Grocers’ Association Supplier of the Year Arizona, and Small Business Person of the Year. He was also inducted into the Beverage World Hall of Fame. George was also named as the Mayor’s Employer of the Year for his hiring the mentally disadvantaged (his special project for 25 years).