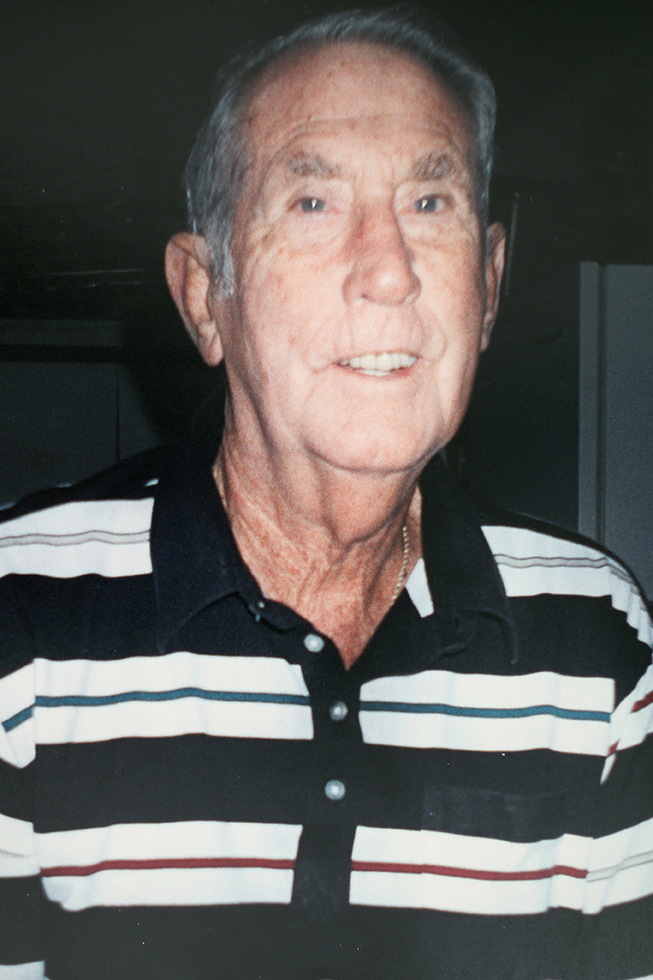 At THS he played on winning baseball teams and on the basketball team under Bud Doolen. His education at U of A, where he starred in baseball, basketball, and swimming, was interrupted by military duty from 1943-1946. Turning down pro offers he continued with baseball and softball on city and other teams that won several championships. His coaching during his 32 year career at Amphi 1947-1982 led to many records. He is the only person included in both the Arizona Basketball and Arizona Softball Hall of Fame. Inducted 1994