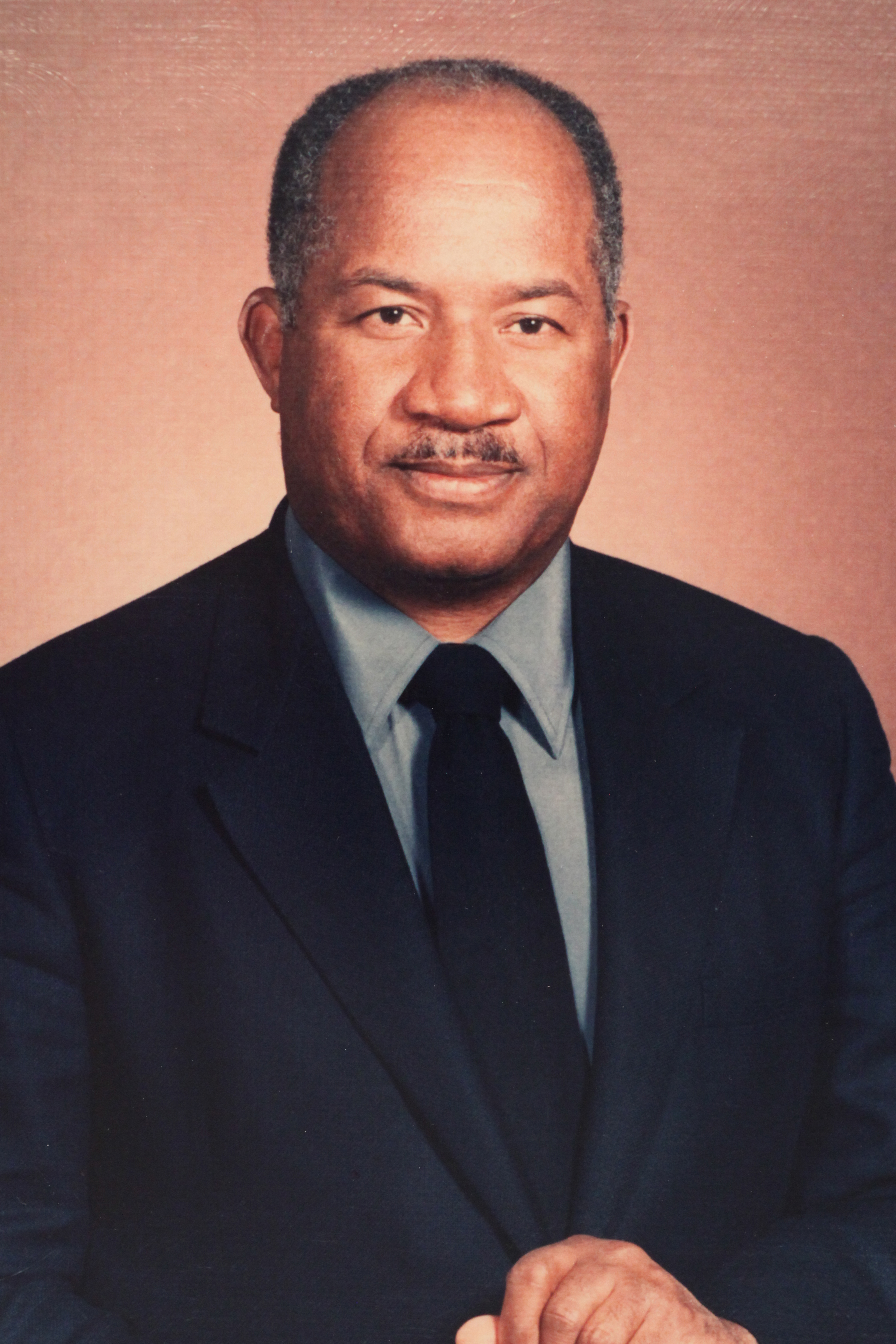 George Smith came here in 1943 to avoid attending an inadequate, segregated high school in rural Arkansas. At that time THS had segregated homerooms, a segregated choir and a section of the assembly hall for segregated boys and girls clubs. Here he put study first but he did partcipate in track and field events. He served with the US Army and was recommended for Leadership School. He ranked top of the class to continue his education rather than attend OCS. He returned to Wayne State University working in a hospital as an orderly. Dr. Smith used his GI Bill and was admitted to the University of Michigan medical school. Loans from the University enabled him to complete his medical training and he was the only black in a class of 200 when he graduated. His residency was in surgery. He became a diplomat, American Board of Surgery, in only one year after completing his residency. He served as Chief of Surgery at Herrick Memorial Hospital, Alta Bates Hospital, Cowell Hospital (University of California Berkeley); all were in the Oakland area. He also served as President of Staff at Herrick and at Cowell. Dr. Smith has served as surgical consultant to La Clinica de La Raza for more than ten years. He helped establish a Medical Explorer Post at Alta Bares Memorial Hospital. Although retired, he still assists in surgery. In the 50th anniversary edition of the Tucsonian Year Book for the Class of 1946, Dr. Smith gives as his fond memory of Tucson High: “a good place to learn.”