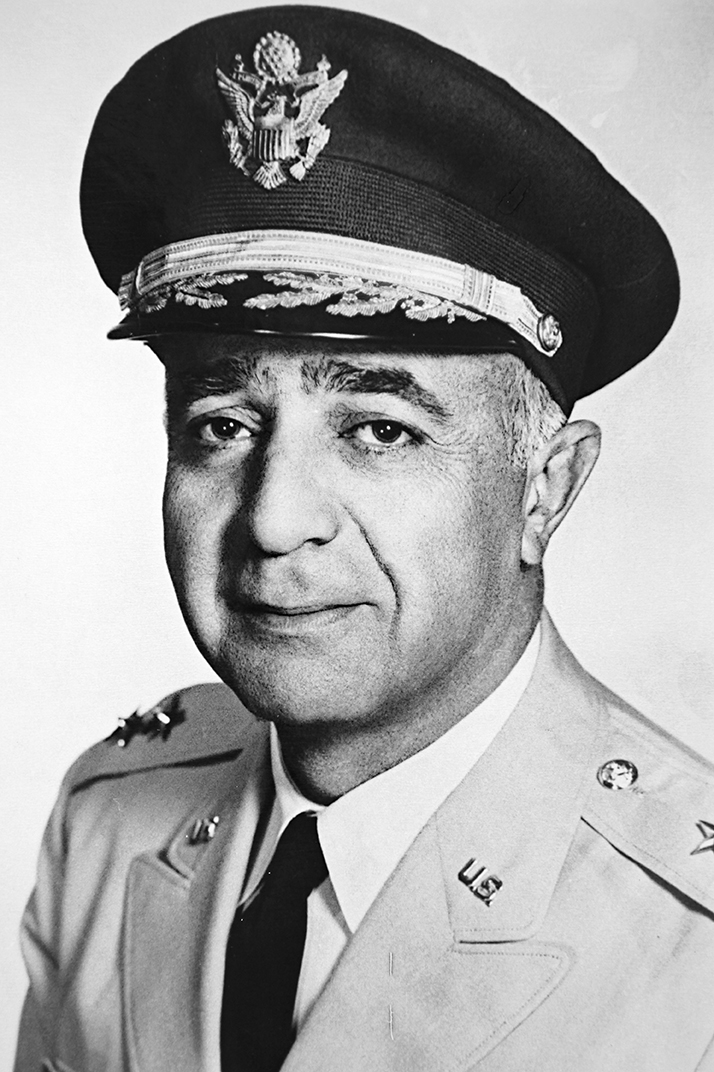 The General was born in Scranton, Pennsylvania on February 2, 1914 and moved to Tucson two years later. He graduated from Tucson High School in 1932 and from the University of Arizona in 1938 with a degree in Business Administration. He received a Lieutenant’s commission in the United States Army Cavalry in 1939 and commanded take and cavalry units in Europe during World War II. He also served overseas in Korea, Venezuela, and Vietnam. He received many decorations including The Silver Star, Bronze Star and Purple Heart. In 1965 he was appointed Adjutant General of Arizona, which also made him Commander of the Arizona National Guard. After retiring from the military, he joined The Development Authority for Tucson’s Economy. In 1976 he became the acting executive director. Joe Ahee was one of the first board members of the Tucson High Badger Foundation. He was an enthusiastic, dedicated individual who always gave his best in every endeavor.