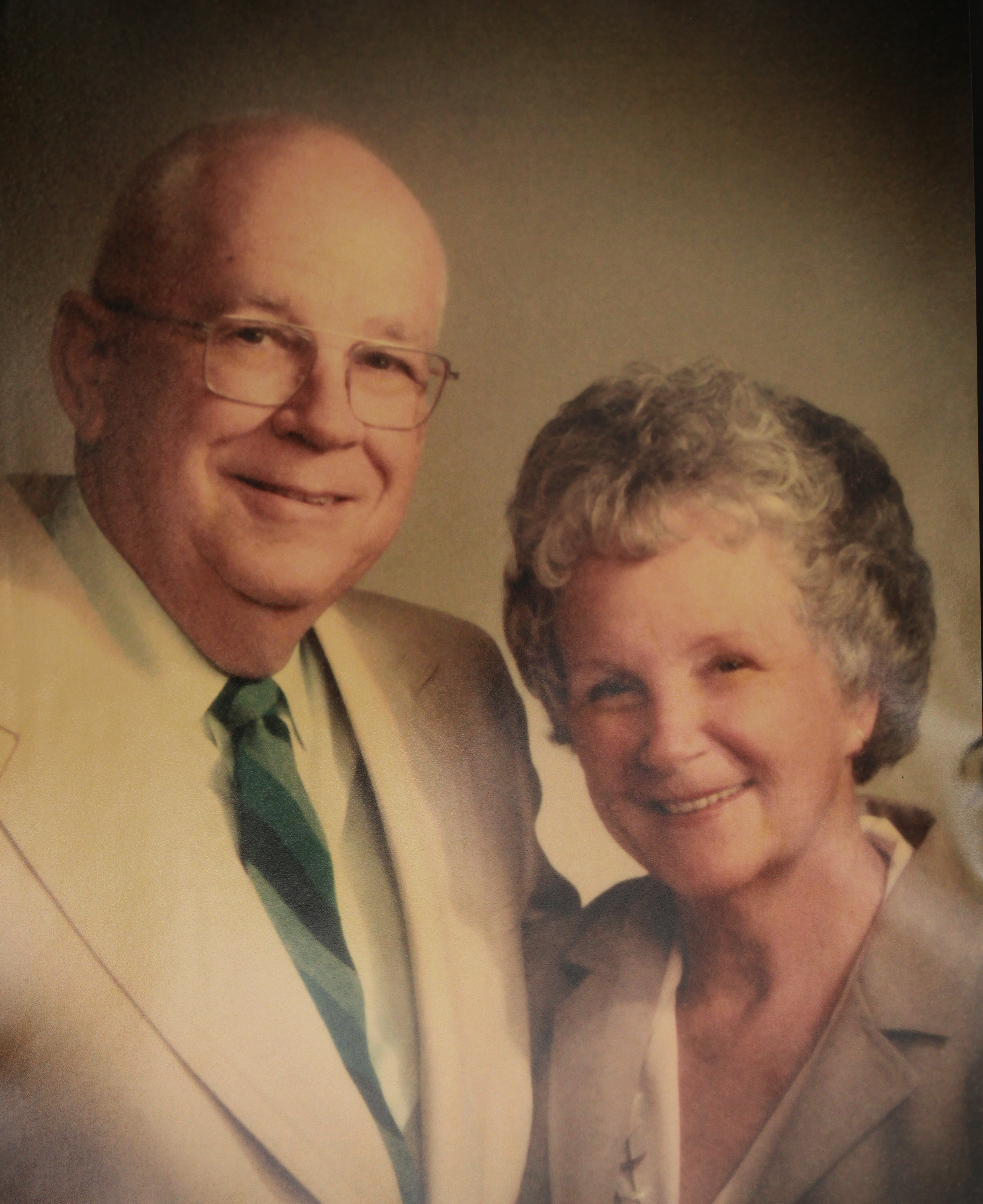 Known to her friends as “Cass” or “Fran” was born on October 12, 1916 and was brought to Tucson as an infant to Tucson, where she would reside for the rest of her successful and productive 82 years of service to family, friends and community.

She attended Roosevelt and Roskruge Elementary schools and was a member of the first graduating class of Mansfeld Junior High School in 1930. Four years at Tucson High School followed, and she was a member of the graduating class of 1934. The following year she enrolled at the University of Arizona where she studied Business and Music. It was during this time that she began dating Johnny Barringer, whom she had known earlier in school. Two years later, in 1937, the two were married and they started their family.

Cass was socially active and very involved in the Tucson community. She sang professionally with Johnny Barringer’s Dance Band at the Blue Moon Ballroom on Miracle Mile. During World War II she was a member of the “Gray Ladies,” an American Red Cross volunteer Nurses Aid organization that served wounded warriors at the Veterans Hospital. She was a member of the philanthropic P.E.O. sisterhood, and President of the local Toastmistress Club.

Summers were spent alongside her husband as a volunteer swimming official as he established an aquatic program and a competitive swimming program with the City of Tucson and with the YMCA.  She began a banking career with the Southern Arizona Bank and Trust Company as a Customer Service Representative, and later became Managing Secretary for a branch of First Interstate Bank, a position from which she retired in 1980.
In 1982, she joined her husband in becoming an integral part in the organizing of Tucson High School’s Badger Foundation, and when John later became its Executive Director, she became the secretary. Together, they devoted countless hours to assuring the success of the fledgling Foundation.

Frances’ life centered around her family and raising her two boys John Jr. and Tom, and to service to her community and to the Tucson High School Badger Foundation. She was a beautiful, gifted and dedicated citizen of the “Old Pueblo” during the city’s formative years of the 1950’s through the 1980’s. Her loyalty and friendship are fondly remembered by family and friends and the community that she loved.