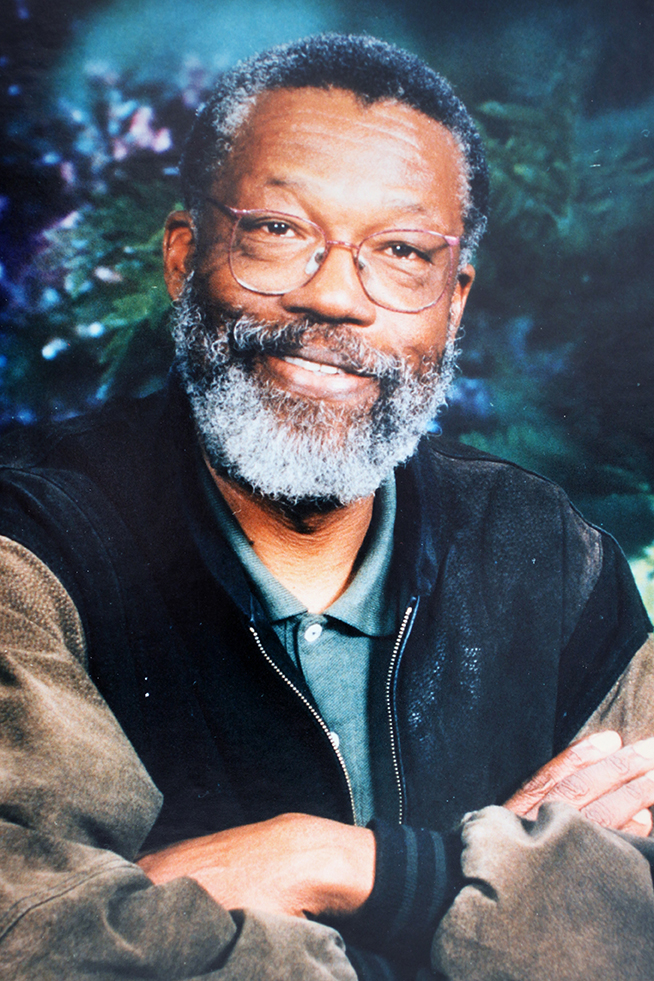 Affects real lives by multiplying his talents through the children he teaches in the ‘inner city’ of San Diego. “I wanted to be a teacher from the first day I set foot in school,” tells McCray. Sports would be his ticket to college. And indeed it was. Ernie earned a basketball scholarship to the U of A and went on to receive a Master’s in Education.
He began his teaching career in 1962 at Perry Elementary in Southeast San Diego. McCray would deal with troubled students by shooting baskets with them in order to establish a person-to-person relationship. After seven years at Perry, Ernie served several principal ships in Southeast San Diego. At the new Muir Alternative School Ernie taught, as principal, a class called “Rapping with Ernie” enabling these students to discuss their feelings.
In 1987 he became principal of Riley Elementary in San Diego, a school for emotionally disturbed youngsters. Ernie has served on the San Diego Youth Services Board of Directors and the Juvenile Justice Commission in San Diego.