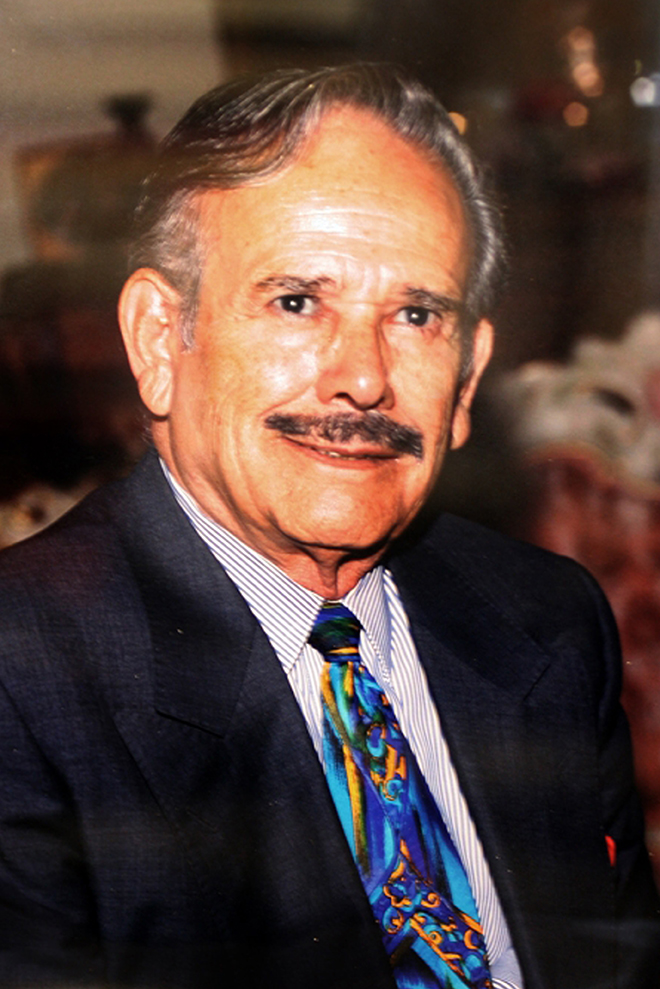 As did so many others in that generation of World War II, Jimmie volunteered to enlist. He completed the three years of high school (10th, 11th and 12th) in 24 months so that he could graduate in May 1945 and enlist in the Navy on August 10 before his 18th birthday on September 16th. He trained as a naval corpsman and was shipped to Guam, Marianas Island. Honorably discharged, August 1948. When Jimmie returned home, his older brother, Robert Fisher, a World War II veteran, recruited Jimmie to enlist as a corpsman in the Marine Corps Easy Co., 13th Infantry Battalion, USMC Reserves. From August 1948 to July 1950, Jimmie visited relatives in Mexico City, enrolled in school and traveled in Mexico. He married Lily Lopez Atondo, from Ures, Sonora, Mexico on July 4th, 1950. History intervened once again. On the sixteenth day of their marriage, Easy Co. was activated for the Korean War. Jimmie has posted his Korean memoirs on the website address: www.koreanwar-educator.org. “As to acts of bravery in Korea, being there was brave enough. It’s hard to distinguish between those who are the bravest and those who are doing their job, especially those World War II veterans. They knew what they were doing. Honorably discharged, June 1951. Jimmie worked 11 years with the Post Office while he took night classes at The University of Arizona funded by the Korean GI Bill; bachelor degree in education 1962, masters degree 1966. Served on the local committee that hosted the historical 1968 National Education Association Conference in Tucson that led to the publication of The Invisible Minority. The conference inspired Chicanos to become activists for the greater good of our nation. In 1977, earned a Ph.D. in education from The University of New Mexico; specialties in curriculum and instruction; bilingual education; and closing the achievement gap of students of color. He inspired others as a teacher and a principal for Tucson Unified School District from 1962 to 1988. During his retirement years, he served on the Badger Foundation Board; various City of Tucson citizen committees; and Easy Company. Once a Marine, always a Marine!