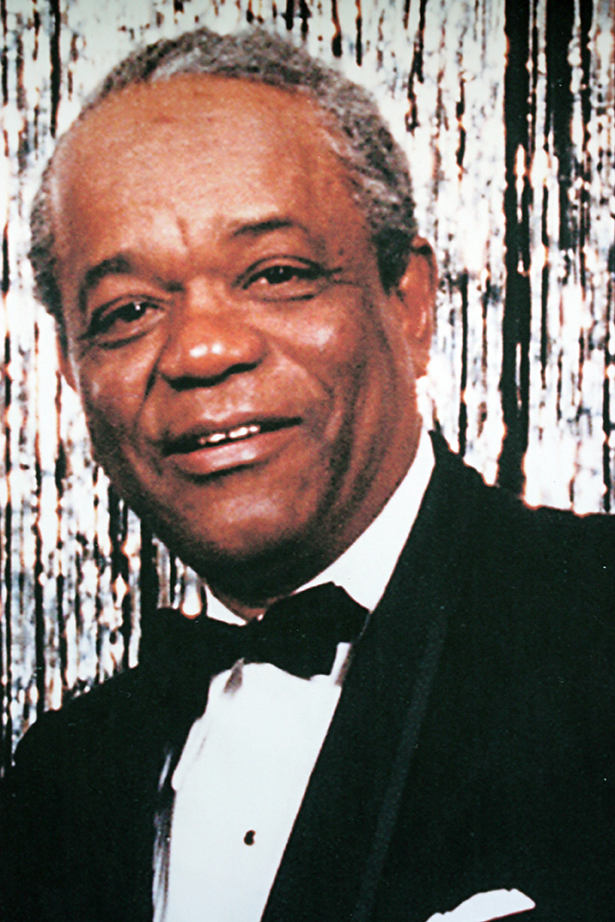 Dr. Turner served as president of the National Dental Association (1992-1993) and on several national committees under the National Institutes of Health. He served more than three decades as chairman of the dental department at Kino Community Hospital. He planned new dental clinics for Kino, the Tucson Job Corps and the Pima County Jail. He is a member of the Northwest Neighborhood Center Hall of Fame, and was elected a life member of both the National Dental Association and the American Dental Association. He graduated from Dunbar Elementary (1946), Tucson High (1949) and the University of Arizona (1953). At Tucson High, he was a member of the Cactus Chronicle writing staff, a miler on the track team and a sophomore member of the football team. He was selected to attend Boys’ State in 1948. He spent four years in the U.S. Army in Korea and Alabama, and was discharged as a captain. He then entered Meharry Medical School of Dentistry, and graduated first in the class of 1961. Dr. Turner was born in Tucson. He and three siblings and their widowed mother lived their early years in a home with only a firewood stove for heat. Their father had been killed when struck by a truck as the driver swerved to avoid a horse. Like other young blacks, he encountered discrimination of varying sorts, including a segregated education in grades 1-9 and being allowed to swim in a public pool only on the day before it was cleaned. At Tucson High, he arrived the first year of integrated home rooms and the first year blacks were allowed on the basketball team. As a boy, he shined shoes and hawked newspapers on downtown streets. Once after purchasing a bicycle, he was taken to the police station for questioning as to whether he had stolen it. As a university student, he parked cars, mopped floors and flipped hamburgers in the Student Union. Unable to get a job in his field of chemistry after graduation, he worked as an aide in a California veterans’ hospital. He left that job to accept his ROTC commission.