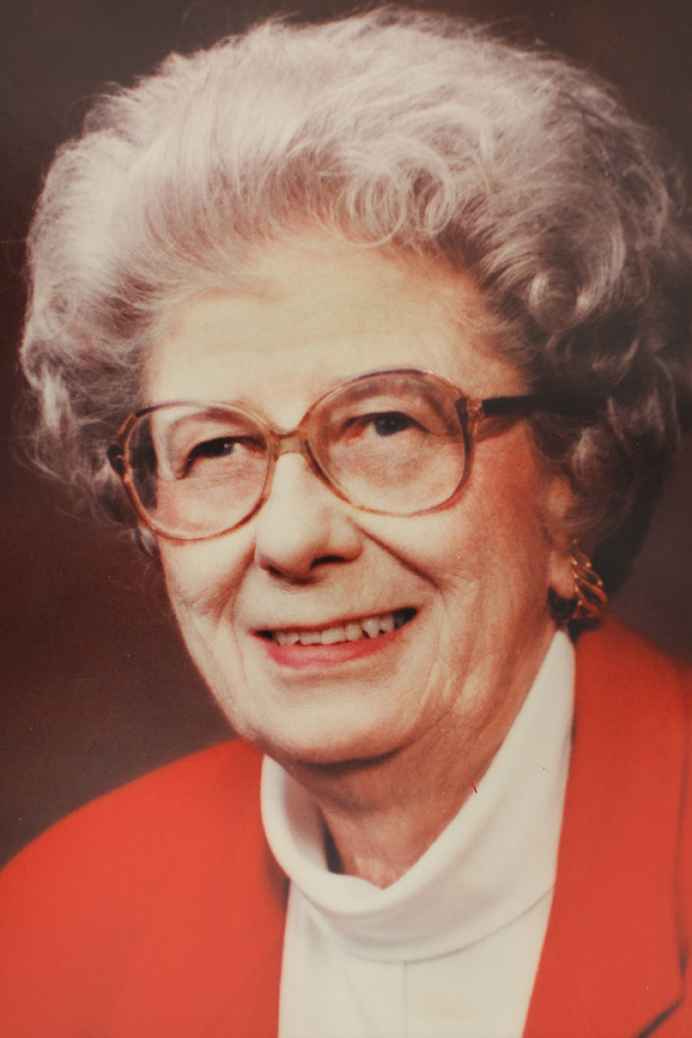 There are a long list of “firsts” placed before Florence S. Reynolds’ name each time she sets forth on another endeavor, many of them dealing with education reforms and general advancements.
A native Tucsonan, Florence grew up in San Diego, but her family moved back to Tucson in time for her to attend Tucson High. She went on to the U of A where she received both her bachelor’s and master’s degrees and in later years, she did additional graduate work at both the U of A and the University of California at Berkeley.
Her first teaching assignment was as an English teacher at Safford Junior High in 1943; she moved on to Tucson High, also to teach English. In 1954 she served as Dean of Girls. When Pueblo High was being built, the school began its temporary “campus” on the Tucson High premises and Florence became assistant principal. Pueblo moved to its own location on April 1, 1956, and Florence moved to that spot too, along with Elbert Brooks who had also taught at Tucson. Nine years later, “Flossie” became the first woman high school principal in Arizona when she took over the helm from Mr. Brooks. At Pueblo, Florence’s work became nationally recognized. She was credited largely for Pueblo High being one of 50 schools in the country to receive the Pacemaker Award from Parade Magazine and the National Educational Association. And that same year, 1965, she was named Tucson’s Woman of the Year.
Under her leadership, Pueblo set up to meet special needs of students. For example, an honors class was started in Spanish, for Spanish-speaking students. The result was improved grades in both English and Spanish, with many of those students continuing their education at the U of A. During her tenure, another innovative project she started was the “Payadores del Pueblo” singing group, formed to spread one aspect of the Mexican-American culture throughout the community.
In 1970, Flossie left Pueblo to obtain her doctorate in education from the U of A and then with 30 years’ experience and a doctorate in hand, she moved to District One as Director of Staff Development. In 1974, she was named Assistant Superintendent, and then Deputy Superintendent of Educational Services. From January to September of 1979, Flossie was Acting Superintendent of the District, and then Assistant Superintendent from September 1979 to September 1981.
Flossie retired from the school district in 1982, after serving a year as Special Assistant in community education. She has continued “community education” in her own way the past dozen years as Director (volunteer) of the Tucson Council of International Visitors. She also is a bit of an international visitor, herself, as he spends quite a bit of her “spare” time traveling to other parts of the world.
Last year she was appointed to the U of A College of Education’s International Advisory Board, and this past spring was honored with the UA Alumni Association and College of Education’s Distinguished Citizen Award. And that’s what Florence S. Reynolds is – a distinguished citizen.