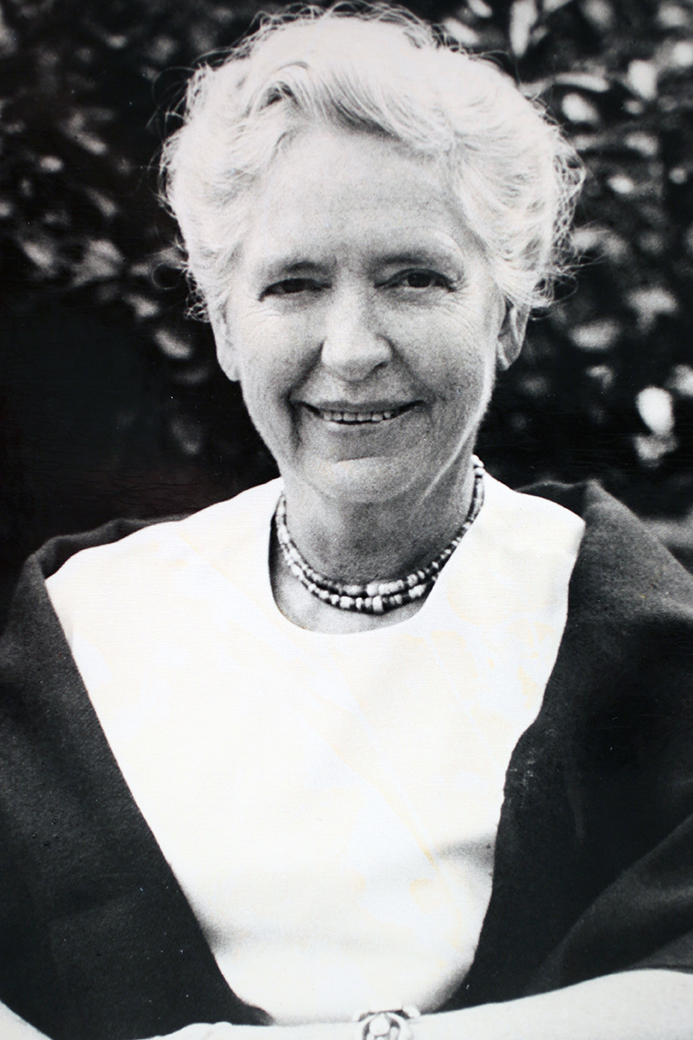 Clara is well-known not only in Tucson but as an internationally renowned anthropologist. She was born in Biscoe, North Carolina and was about two years old when her family moved to Tucson. She attended Tucson High and the University of Arizona. She was always interested in writing. Her interest in Anthropology began when she enrolled in a class in Anthropology taught by Byron Cummings at the University. She received one of the first archaeology degrees given at the University of Arizona along with the Florence Ellas and Emil Haury. She developed a Southwestern Indians Arts Course that is still taught at the University. She is a leading authority on Southwestern Indian arts and crafts. Her expertise embraced the entire spectrum of Indian art-pottery, basketry, rug making, and Kachina dolls. She has produced ten books and more than one hundred and fifty articles in scientific journals. She was a professor of Anthropology for fifty years at the University of Arizona before retiring eight years ago. In addition to teaching, Tanner spent time on many archeological digs in Arizona and New Mexico. She spent the summer of 1930 in Northern Arizona based at Navajo Mountain at a camp on property owned by Ben Witherill, the son of an early trader. She is a friend to everyone and has a generosity of spirit sharing her knowledge with everyone. She is still at the University every Wednesday working on her book, keeping up with journals, and making herself available to students.