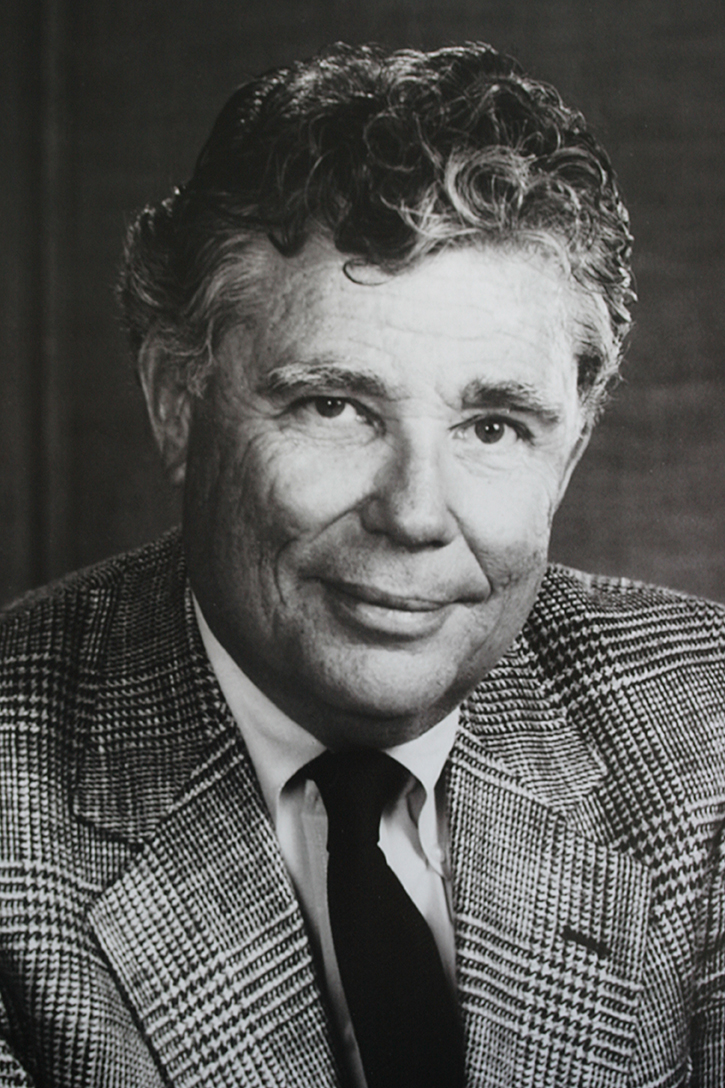 Donald moved to Tucson in 1935 at the age of 5. He sang in the Tucson Boys Chorus and attended Sam Hughes, Doolen and Mansfeld. He graduated from THS in 1947, the UA in 1952 and the UA College of Law in 1955. Following military service, he founded the law firm now known as Haralson, Miller, Pitt, Feldman & McAnally and practiced there until he “retired” in 1987. He served on the Arizona Board of Regents from 1983 to 1994. He twice served as its president, co-chaired the Commission for the Status of Women, and received ABOR’s Commission on the Status of Women Vision 2000 Award, was instrumental in developing the Student Aide Fund Trust, and chaired the Strategic Development Committee. Currently he serves on the Board of the Southern Arizona Leadership Council and chairs SALC’s Education Taskforce Committee. Donald has been a businessman and entrepreneur for more than 50 years. He founded the Phoenix Suns and was/is an owner and director of KVOA TV, Orion Pictures, Filmways and Old Tucson Company. Also, he has been an active real estate developer of over 3,000,000 sq. ft. of office buildings, hotels, apartments, shopping centers and subdivision properties throughout the US and Canada. He serves as chairman of Campus Research Corp., manager of the UA Science and Tech Park and was instrumental in UA’s acquisition of approximately 1,345 acre facility with 2 million square feet of buildings at virtually no cost to UA. He is a former board member of the Tucson Economic Development Corp., the Development Authority for Tucson’s Economy (serving as its President), and the UA Hospital. He has been awarded honorary degrees from both UA and NAU, received a Distinguished Alumni Award from the UA and received the UA President’s Medallion. The Tucson Citizen named him one of Tucson’s five most influential leaders and he received the International Economic Development Council’s Citizen Leadership Award, presented annually to “a private citizen whose personal leadership and dedication to the betterment of its community through quality, sustainable, economic development has improved his community’s quality of life” in September 2003.