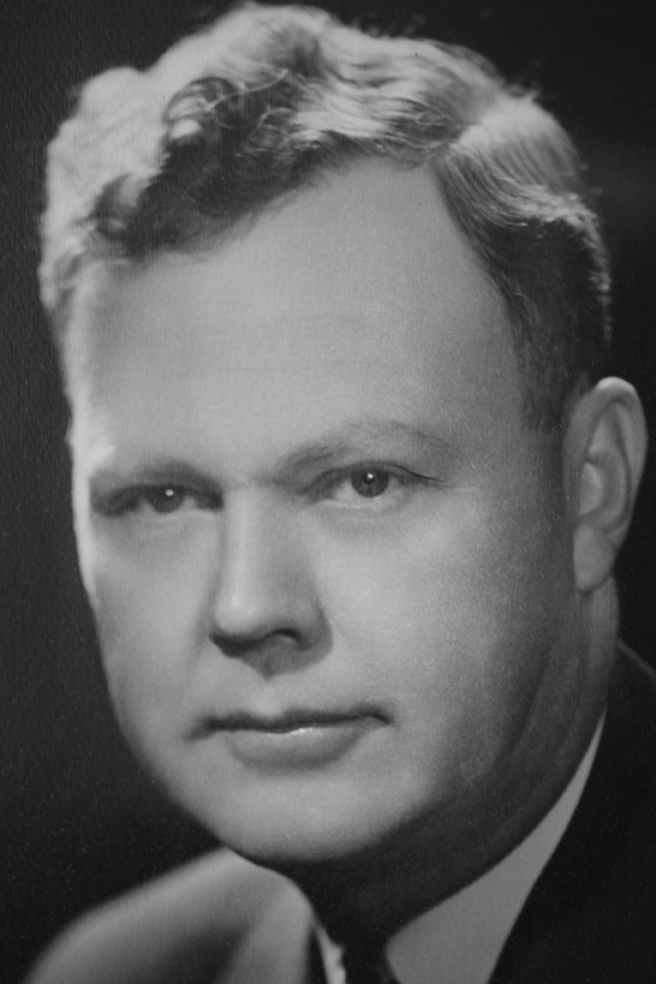 Senior class president in 1925, and a Flying Tiger in World War II. Don was a graduate from the U of A and University of Michigan Law School. He served three terms as mayor of Tucson and on several national boards and commissions. He is president of four national park companies-Glacier, Yosemite, Lassen and Mt. McKinley. Don was assistant secretary for renewal housing for HUD for three years and represented the U.S. in Israel at an international conference of local authorities in 1961. He and his wife Eugenia had four children.