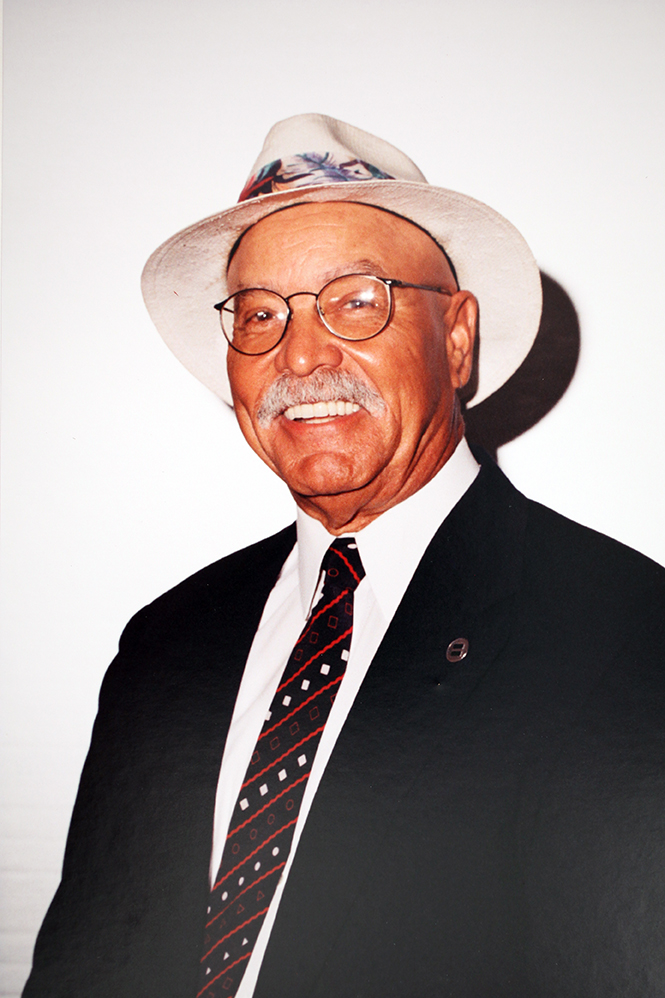 Cressworth Lander served with the US Marines during WWII and completed a BS Degree in Business Administration from Los Angeles State College. During his career he was on the board of directors of the Statewide Health Coordinating Council, the Tucson Salvation Army, the Tucson Volunteers Bureau, the Tucson Community Council, the Tucson Urban League, the Tucson Chamber of Commerce, the Tucson Community Campaign, Holy Cross House of Hospitality, the Arizona Foundation, the Pima Council on Aging and the Tucson Airport Authority.
Lander began his career in public service in 1965 traveling throughout the rural areas of the State of Arizona assisting local citizens in writing proposals for grants from the Governor’s Office of Economic Opportunity. In 1969 he brought the Model Cities program to the City of Tucson.
His accomplishments included the stabilization of inner city neighborhoods, the birth of economic development as a city function, the creation of a citizen participation program and the establishment within the city government of a working Equal Employment Opportunity Program. Under President Carter he was Managing Director of the Civil Aeronautics Board. Lander continues his association with community organizations and civic leaders.